Mt. Hood Meadows Ski Resort operates on a special use permit on the Mt. Hood National Forest, offering some of the most spectacular skiing and snowboarding in the Northwest. Meadows is a full-service winter resort providing everything you need for a refreshing and memorable day on the mountain. Base facilities are housed in North and South lodges (easy access to five lifts) and includes equipment rental and demo centers, sport shops, restaurants, adult and children’s ski schools and daycare. Also a satellite base lodge and skier services center at Hood River Meadows.

In 1966 the Forest Service recognized a need for another special use operation as a ski resort.  Frankiln G Drake and friends got together after seeing an ad in the newspaper asking for applications to create and operate a ski resort. Drake and friends were awarded a 30 year permit to plan, build, and operate a ski area on Mt. Hood. Work quickly started on creating the ski area and a partial operation began in 1967 while the area was eagerly awaiting completion of Highway 35. By February 1969, Mt. Hood Meadows had expanded to operating seven days a week. The 1970s brought a decade of development of ski school and gained national recognition, including the U.S. Ski Team designating Meadows as an official summer training site. The 1980s saw expansion of Mt. Hood Meadows, including slope side medical center, additional chairlifts, expansion of terrain into Heather Canyon, and construction of the North Lodge. 2001 saw the acquisition of Cooper Spur Ski Area adding additonal acres to ski closer to Hood River. 2014 saw a shift to year round operation when Meadows began offering scenic chair rides, guided hikes, summer camps and events. 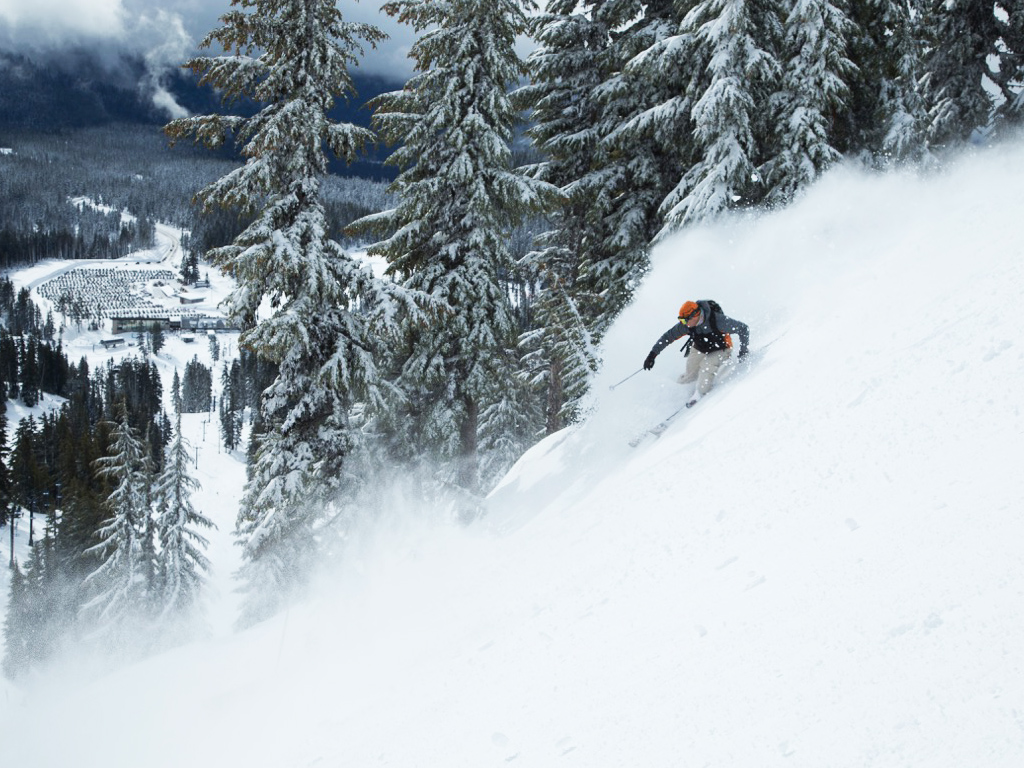 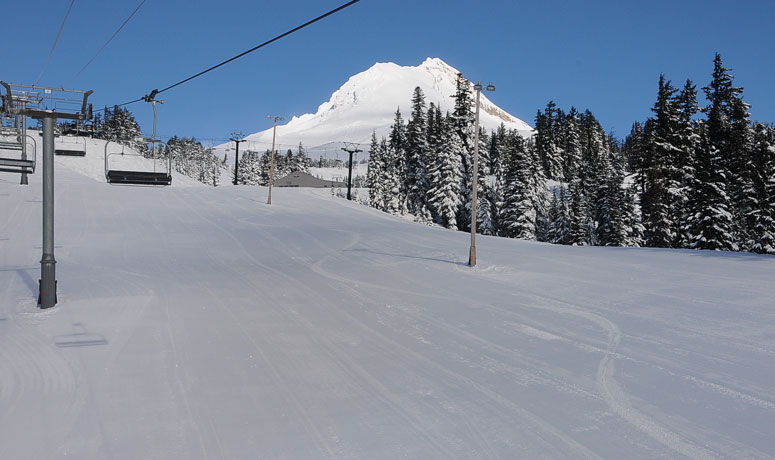 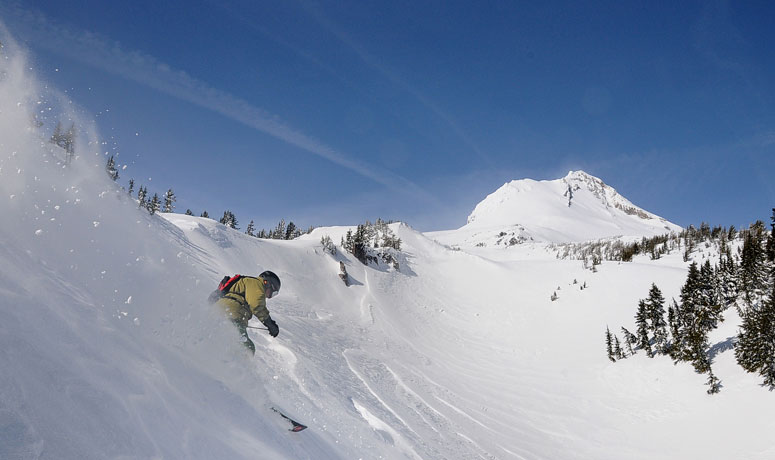 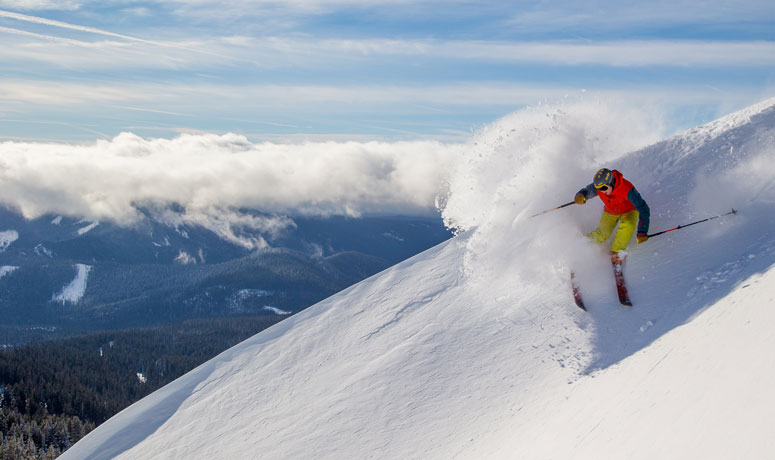 TripAdvisor Traveler Rating based on 82 reviews

What are the top 3 places to snowboard in Oregon?

Thank you for the hardest question I have been asked… This is a tough one. Taking into consideration all types of riders, resort and accommodations, the top three — in my humble opinion — would be… Timberline, most historic and 1 hour from Portland: http://www.timberlinelodge.com/ Mt. Bachelor, located in beautiful Central Oregon and the widest amount of…

Asit Rathod
Snow Sports Expert
Is any of the information on this page incorrect? Suggest an update
Ready to hit the road? Bring our travel magazine along.