It took years to find the ideal site on which to grow Pinot Noir but after an exhaustive search, Brittan Vineyards began on an 128-acre hillside in Oregon in December 2004. The soils are a mixture of glacial deposits and volcanic material, with a predominant presence of broken basalt.At that time, there were 18 acres of existing vines. However, close to 50% has subsequently been re-planted in order to fine-tune the viticultural practices and improve the clonal and rootstock combinations. This included one of the first plantings of the Swan clonal selection of Pinot Noir in Oregon.After dropping all of the crop in 2005 to allow the vines to get better established, the first two Pinot Noirs from the mature vines on the property came from the 2006 vintage, a total of 720 cases.In the spring of 2008, an additional 3.5 acres of Pinot Noir were planted, which are now in production— the rocky soils and low water retention often means that it takes five years for a vine to get into production.In addition to the Pinot, 4 acres of Chardonnay and 1.5 acres of Syrah have been planted. These are two varietals that benefit greatly from a cool growing climate. 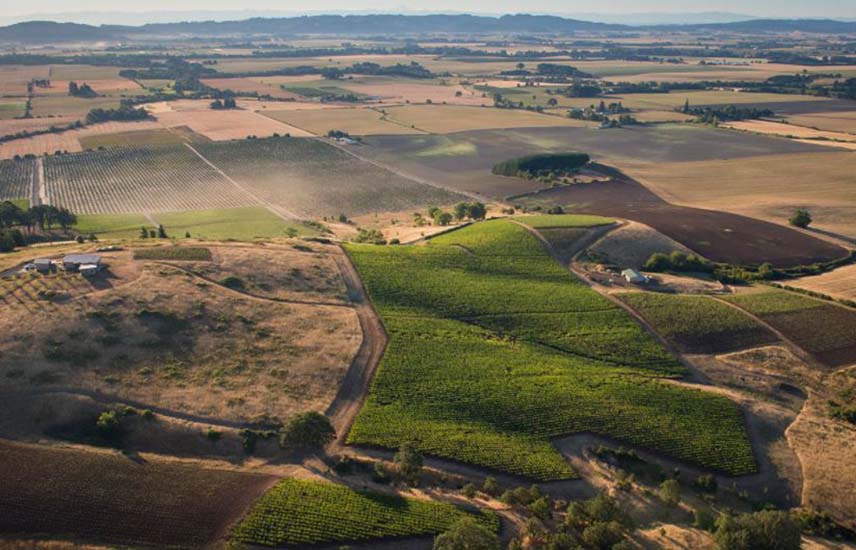 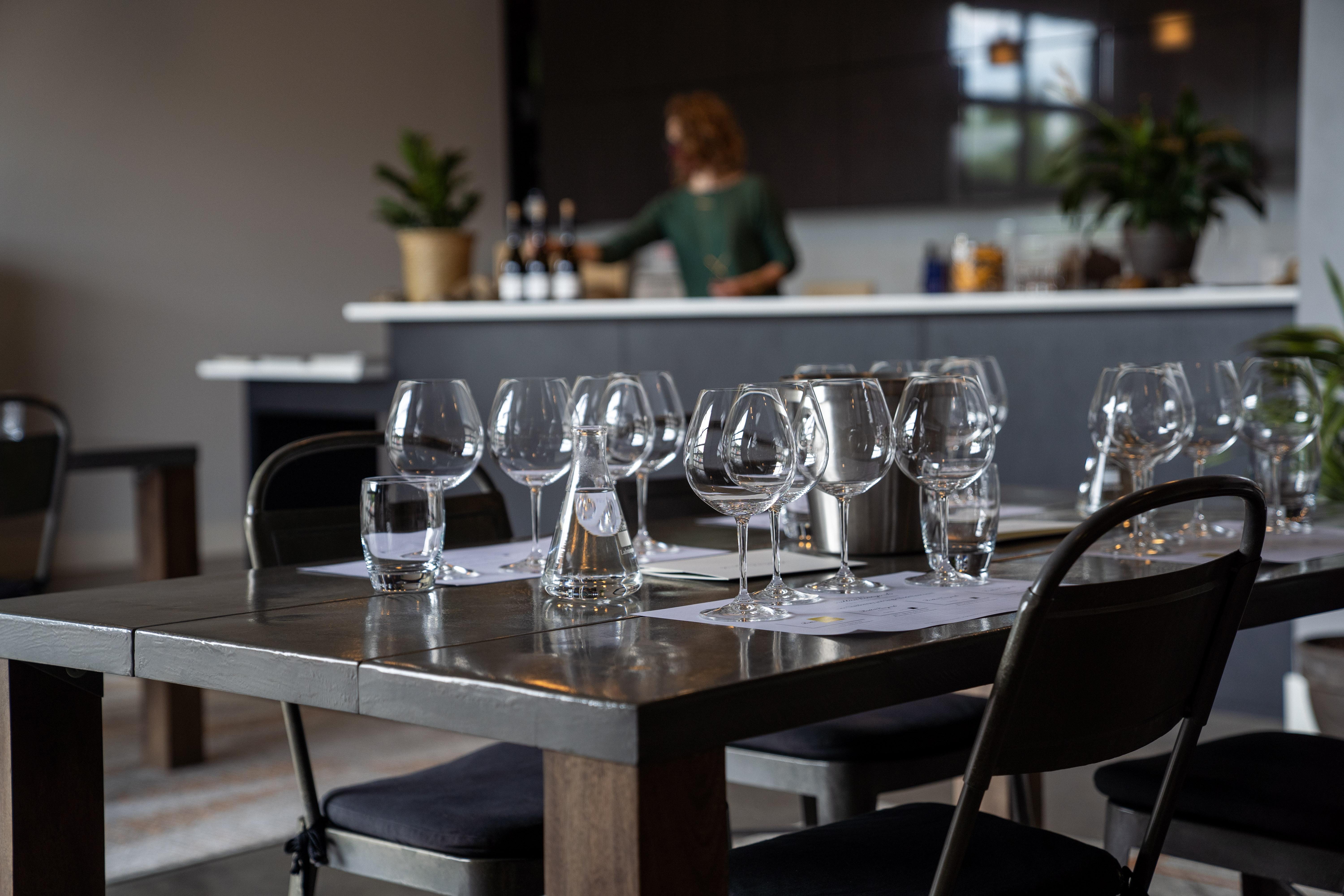 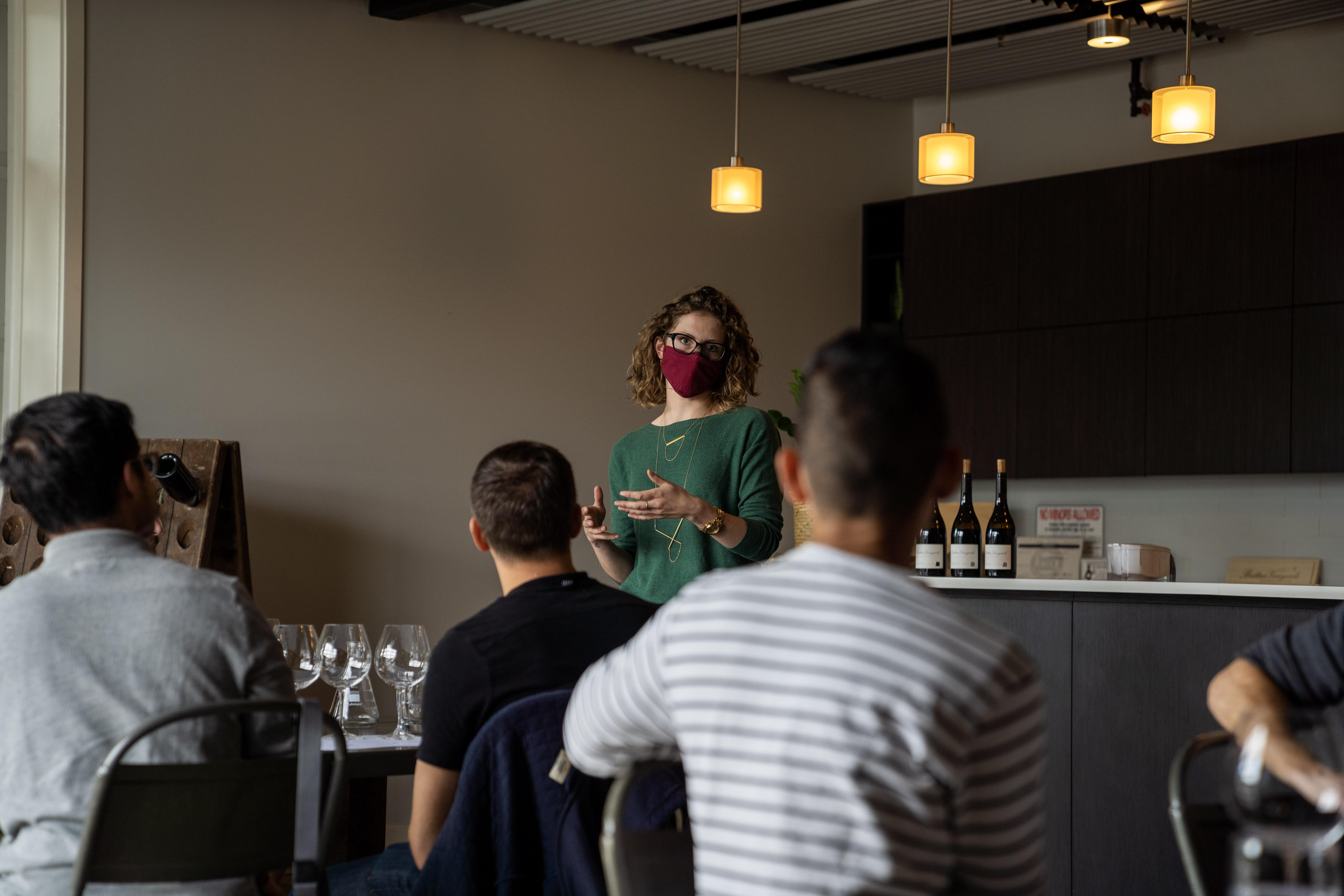 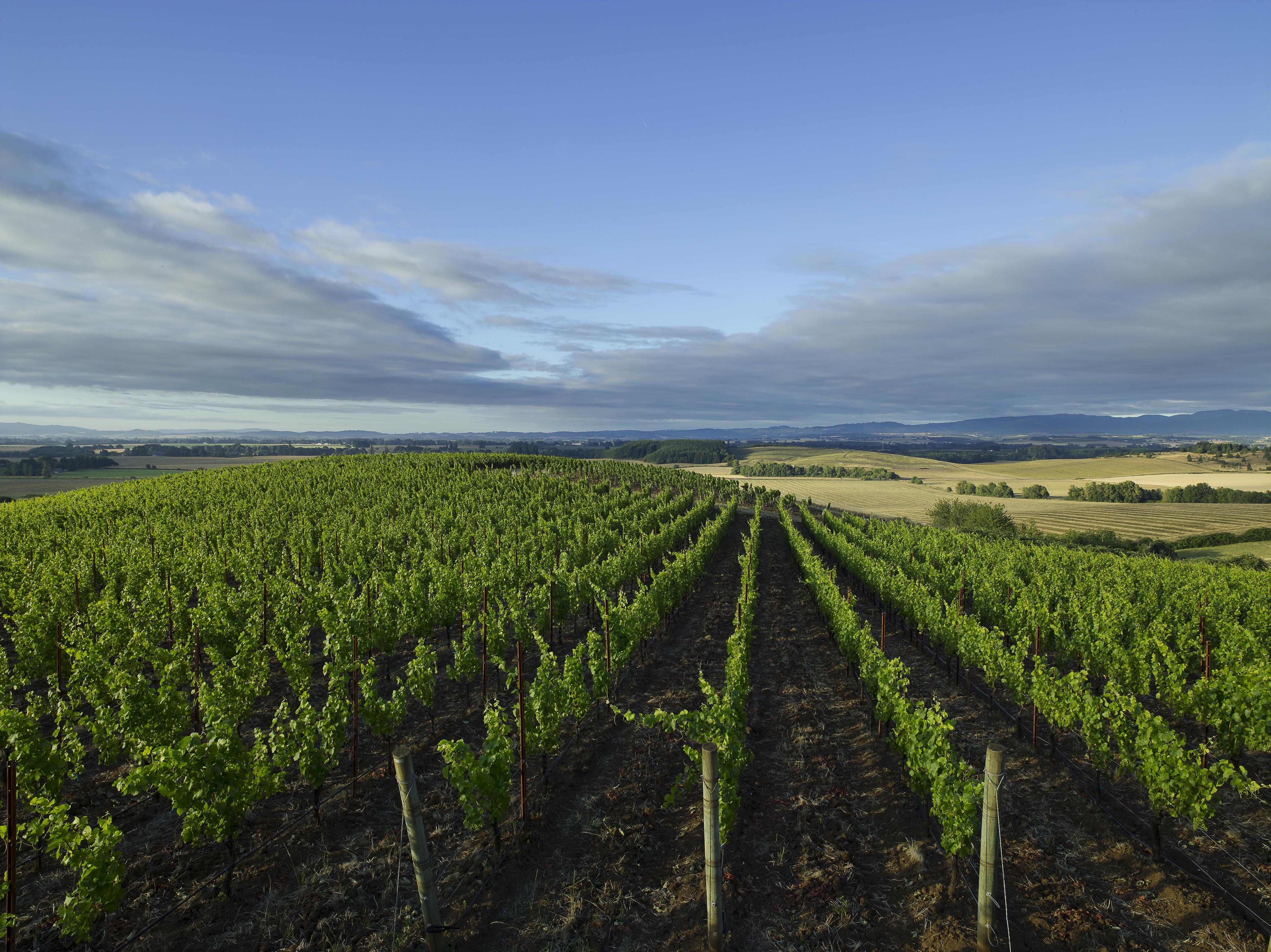 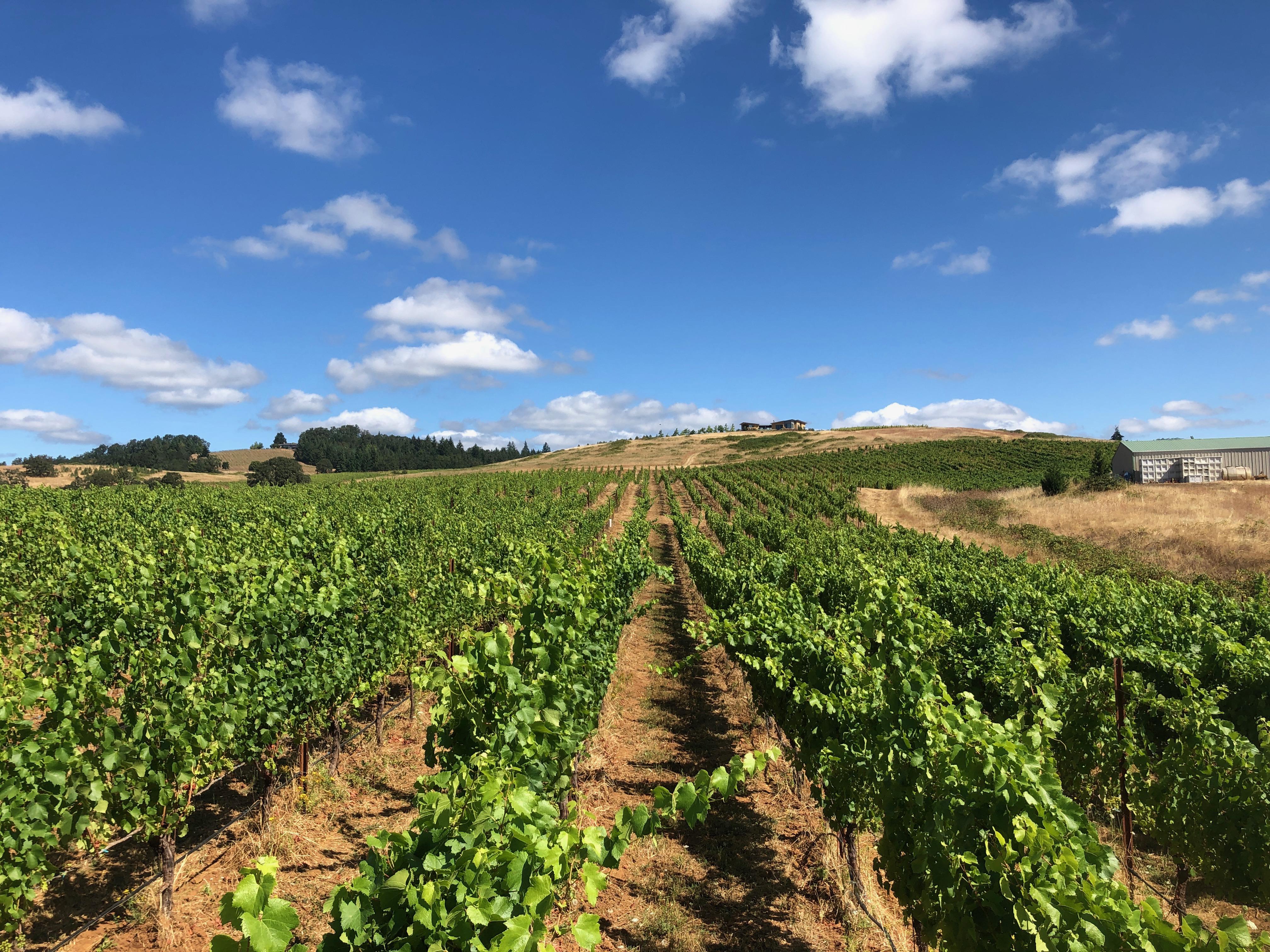 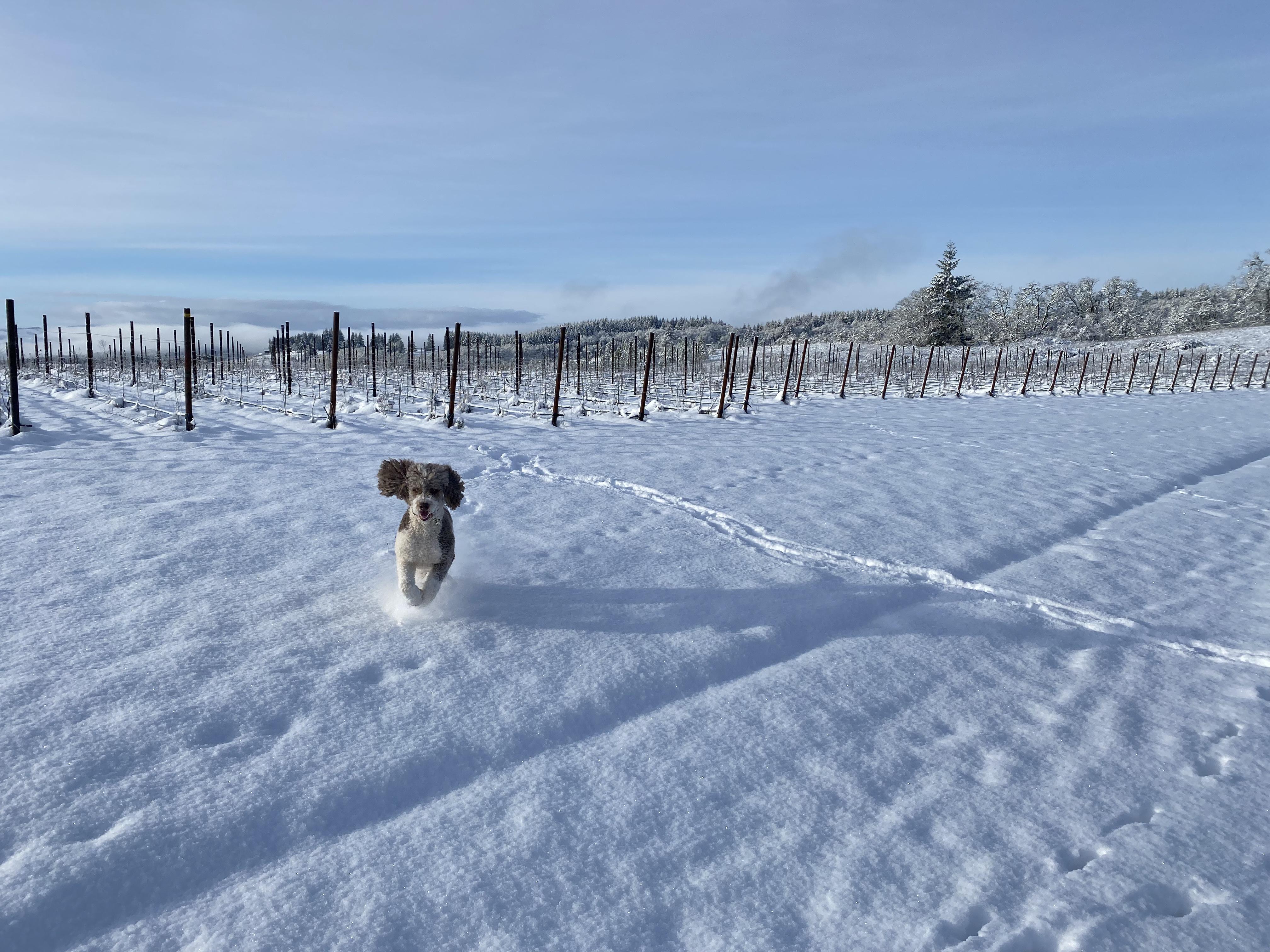 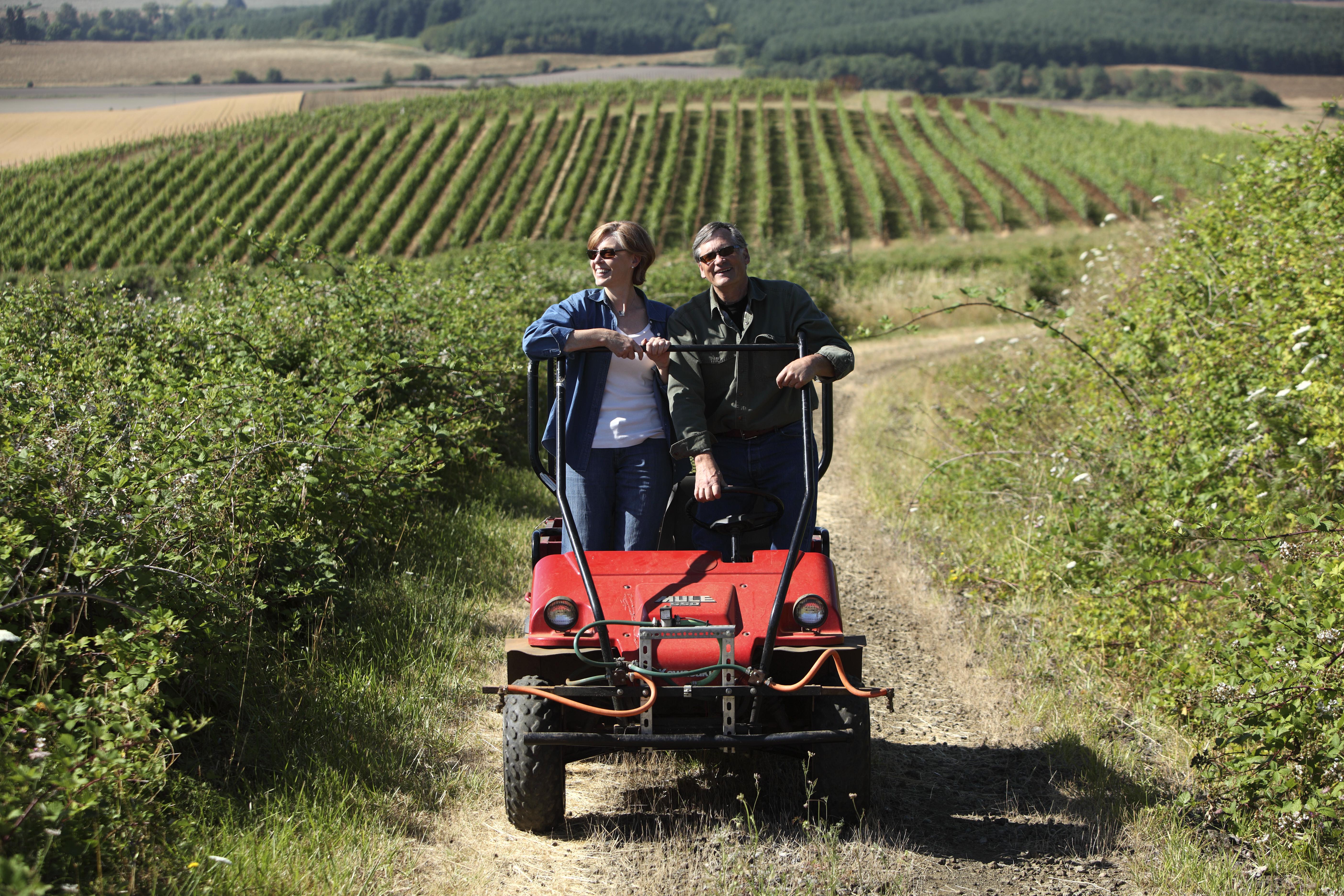 Brittan Vineyards
Is any of the information on this page incorrect? Suggest an update
Ready to hit the road? Bring our travel magazine along.