A Diverse Future for Oregon Wine

Two up-and-coming players in the Oregon wine scene are working to make the state’s tasting rooms, cellars and vineyards as diverse as the wine they represent.

Tiquette Bramlett, president of Compris Vineyard in Newberg, and CJ McCollum, Portland Trail Blazer shooting guard and creator of winery partnership McCollum Heritage 91, headlined a recent event for young food and wine enthusiasts at Feast Portland in early September 2021. Both are under 40 and Black, and part of a growing demographic showcasing the expanding diversity in Oregon wine.

The Feast Portland conversation was recorded live for an upcoming episode of Claima Stories, a podcast that aims to expose people of color to life-altering career opportunities. (Check the website for news on the latest episode.) Host Bimma Williams interviewed Bramlett and McCollum. Other guests have included Portland restaurateur Andy Nguyen and Deadstock Coffee owner Ian Williams. 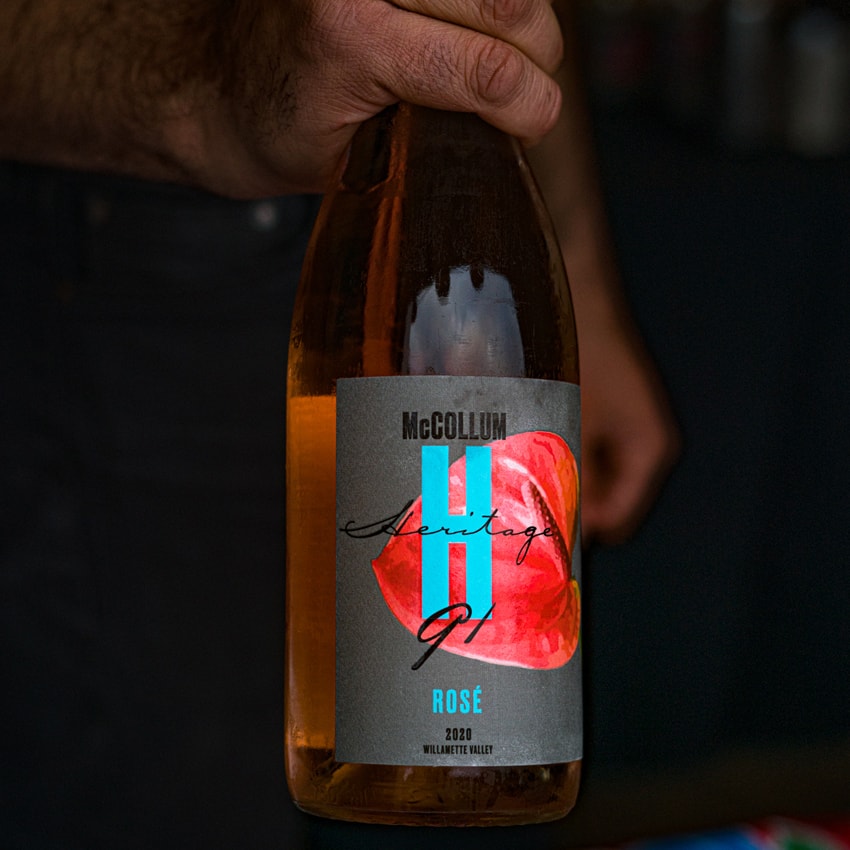 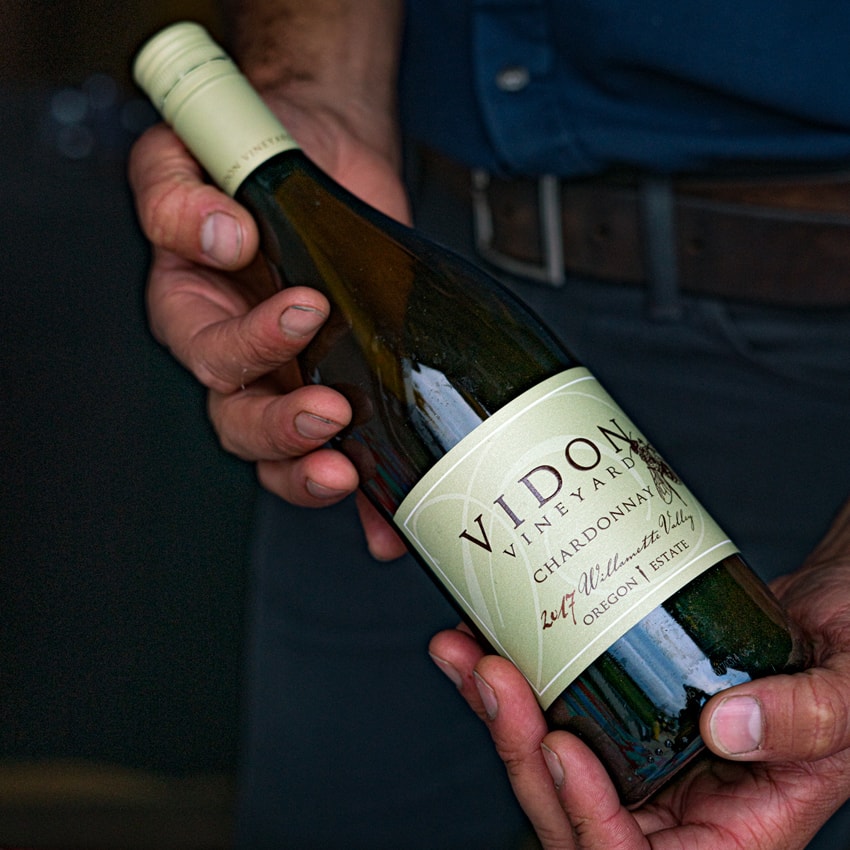 The Feast conversation focused on each wine influencer’s legacy and how they planned to leave theirs. For Bramlett, she’s leaving behind a literal legacy: Our Legacy Harvested, an internship program that connects people of color with opportunities in the wine industry.

The organization connects job seekers with mentorship in any part of the winemaking process — from production to sales. Internships are due to launch in spring 2022.

The idea was born, Bramlett says, out of the Black Lives Matter protests during the summer of 2020. Shortly afterward, the Willamette Valley Wineries Association made a strong diversity statement that made promises they have since delivered on.

“It was huge,” Bramlett says. “Just putting those words out there goes such a long way. People see that and immediately know: I can come into this space and I know I’m going to be safe and welcomed into this community.”

A California native, Bramlett says that she was training to be a sommelier when she found herself drawn to Willamette Valley pinot noirs. “It was just so expressive to me. Every wine I tried from the valley was so different and it told a different story, and I love that,” she says. “I am so thankful that I get to share my love of wine with so many people now.”

It’s a joy she’s looking to share with a more diverse cast. By creating a pipeline for people of color to get into the wine industry, Our Legacy Harvested has the power to accomplish its mission of making tasting rooms, cellars and vineyards as diverse as the wine they represent. Her organization is one of the reasons Bramlett was named one of Wine Enthusiast’s 40 Under 40 Tastemakers.

“I think the impact that we’re going to make here is going to move mountains,” she says. “For me it’s about honoring my family. The fact that I can carry that legacy on into Oregon and the wine industry makes me really excited.”

Success on the Court and in the Vineyard

Creating a family legacy is the story behind McCollum’s label, McCollum Heritage 91. “I’m big on lineage. I’m big on legacy. I’m big on trying to create something that I can pass down to my kids and share with my family and people who wouldn’t normally be exposed to wine, like myself,” he says. McCollum is one of Oregon’s celebrity winemakers.

McCollum reminisced about his first sip of wine made from grapes grown in volcanic soil and how it sent his taste buds into a frenzy. “I’ve been chasing that ever since,” he says. “You know how you find your thing, whatever that thing is, and when you find it, it makes you excited? It’s easy on the palate, goes well with food, without food … It’s smooth, it has hints of cherry. I get excited just talking about it.”

That chase landed McCollum in the wine industry with his own label, created in partnership with Adelsheim. During the conversation, McCollum shared how he’s overcome challenges as an entrepreneur in hopes of inspiring others to follow their passions.

“I’m a very good jump shooter, right? These are just facts,” he says with a smile. “But I still miss shots all the time. I’m a very good shooter, but I get paid to miss more than I make. Approach business the same way. It’s kind of like getting injured or missing a shot — you learn from it.”

McCollum’s label is one of the seven wineries taking part in the One Barrel Challenge, a charity-driven effort to break down barriers in Oregon’s wine industry with a goal of making it a more diverse and inclusive space. McCollum Heritage 91 donated a barrel of chardonnay (the equivalent of about 300 bottles), with 100% of proceeds devoted to access and education.

McCollum’s involvement in the effort is a product of his staying true to his beliefs — another piece of advice he openly shares with anyone looking to achieve their wine-industry goals. “I’m just trying to be authentic to me,” he says. “What is the best version of you and how do you maximize that?”

Emily Gillespie
Emily Gillespie is a travel writer whose work has appeared in the Washington Post, CNN Travel and Afar magazine. She’s lived in three of Oregon’s seven regions, currently calling Portland home. She and her husband look for every opportunity to hike to a view, bike through wine country and eat their way through a new city.