Founded in 1967, two years before the Stonewall riots kick-started the modern gay rights movement, Darcelle XV is Portland’s oldest drag club, and home to the longest-running drag show on the West Coast.

In June 2020, Darcelle XV was placed on the National Registry of Historic Places (NRHP). The nomination was made by the by Oregon’s State Advisory Committee on Historic Preservation. in suporting this nomination, Oregon Congressman Earl Blumenauer wrote that: “”Walter Cole persevered through discrimination during the 1970s and kept the club active for over 50 years…in line with NRHP criteria, Darcelle XV should be memorialized for its historical role in using entertainment to impact a cultural shift in the acceptance of LGBTQ+ rights.”

The club is the first site in Oregon to be nominated for its place in LGBTQ+ history. 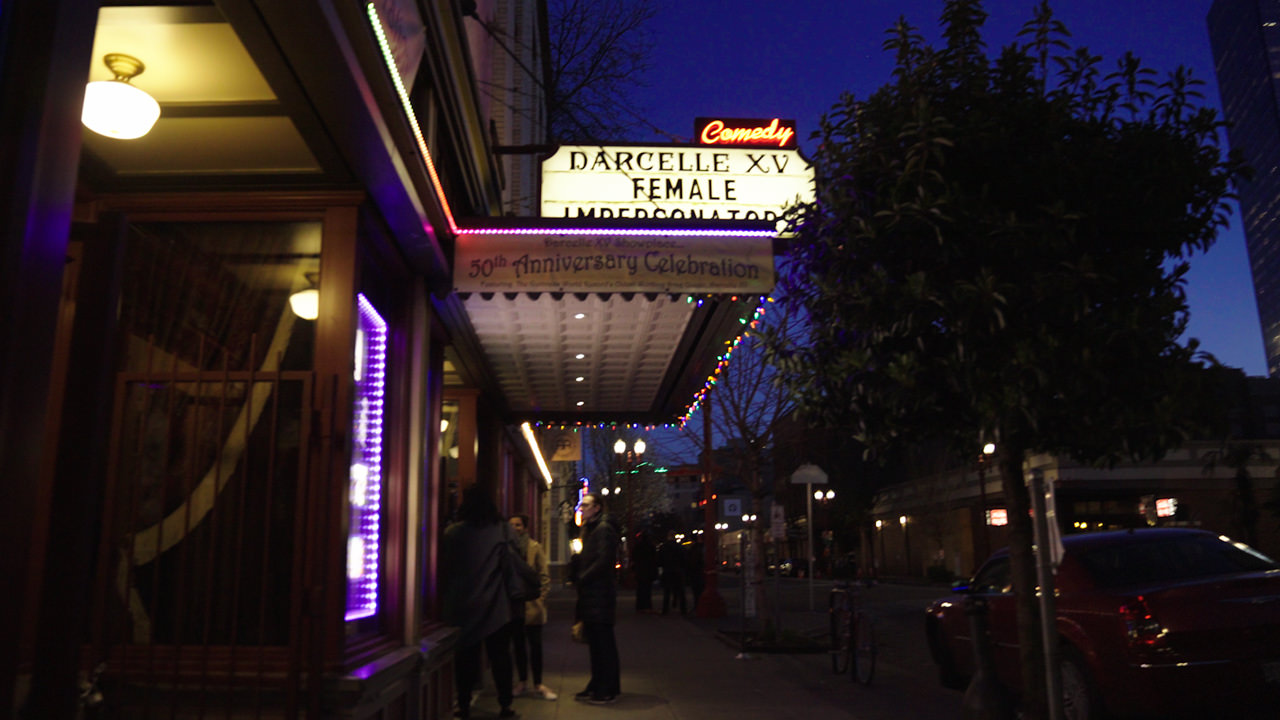