Founded by Ted and Meri Gerber, Foris Winery and Vineyards is family-owned and family-managed. A graduate of Cal State Hayward in 1969, Ted studied political science and public administration. During his college years, he also developed a passion for making homemade wine. In 1971, Ted and Meri purchased hillside acreage in southern Oregon’s remote Illinois Valley with the specific intention of growing grapes. Starting from scratch, they built a house, bought land that is now Gerber Vineyards, and began planting grapes. For a number of years they provided fruit to various vintners in southern Oregon, and in 1986 started producing their own wines under the Foris label. Meri passed in 2000 after a lengthy illness, and in 2003 Ted married his present wife, Terri, a health professional with thirty years of medical experience and an avid interest in photography. Terri is responsible for keeping the vineyards’ books, employee safety, and helping out with the administrative needs of the winery 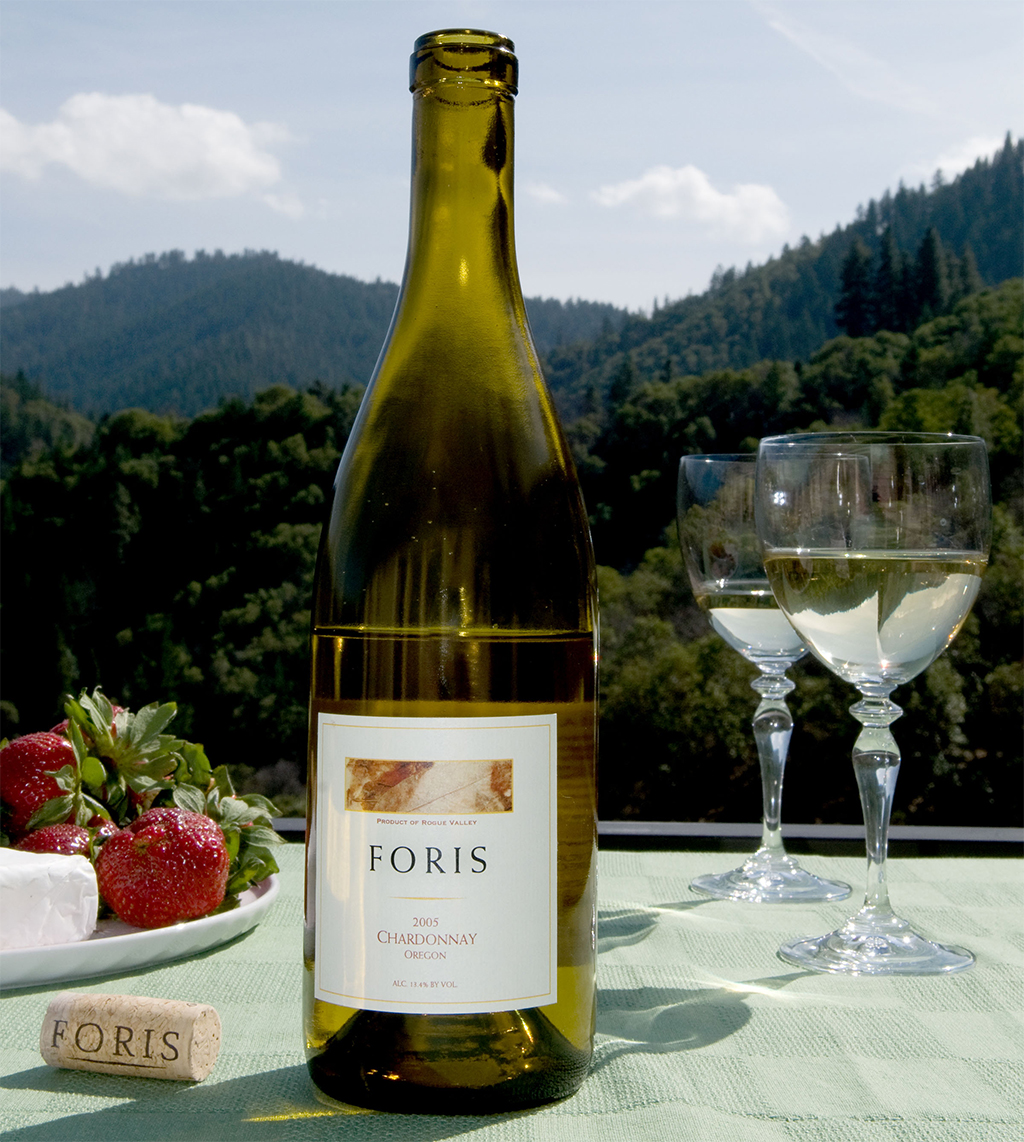 Image Courtesy of Foris Vineyards
Is any of the information on this page incorrect? Suggest an update
Ready to hit the road? Bring our travel magazine along.