The largest of McMenamins’ breweries, the Edgefield Brewery opened in 1991 in the old cannery building of the former Multnomah County Poor Farm. Original artwork by Joe Cotter and Scott Young depicts the history of beer along the walls, and two of McMenamins’ longer running brews, Black Rabbit Porter and Edgefield Wheat, originated here, as did an early company Strong Ale known as Edgefield Extra.

These days, in addition to their regular rotation of standards and seasonals, you can often wrap your hands around a pint of various sublimely hopped IPAs. You’re also likely to find some Sour Ales in the mix, as experimentation abound at the Edgefield, where the paddle is currently led by Nathan Whitney, Will Gaither, Shane Kono and Dave Kosanke. Brewery Manager Matt Bergfield oversees the madness that’s required for endless creativity.

Perhaps most impressive though is the legion of beers from the wood. Edgefield Brewery has easy access to freshly dumped whiskey and rum barrels from the Distillery up the path, and as such, a healthy barrel-aging program has been undertaken. Watch for these spectacular barrel-aged treats to be unveiled at the monthly releases at the Distillery Bar and Bagdad Theater & Pub (located in Portland). 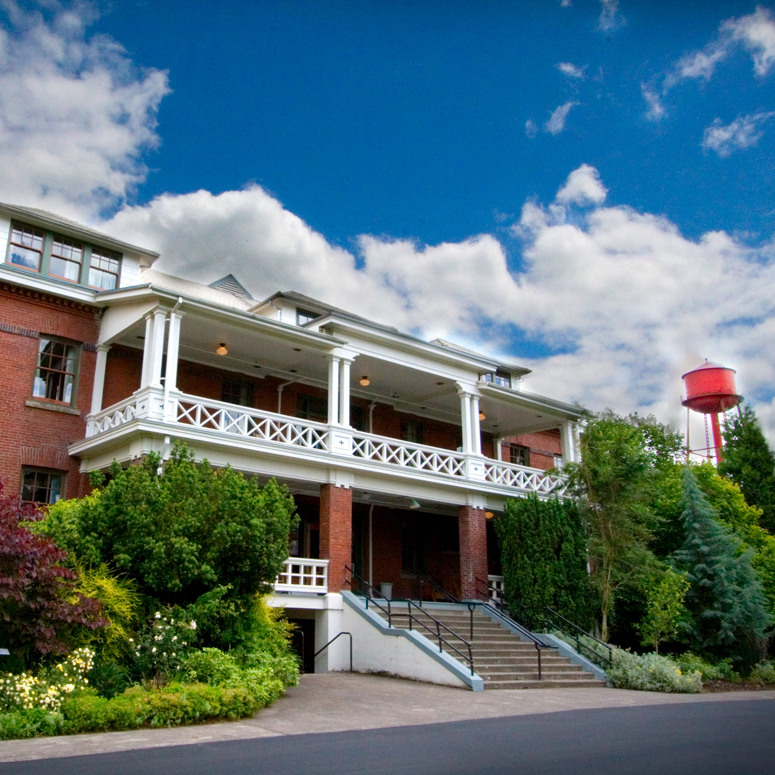 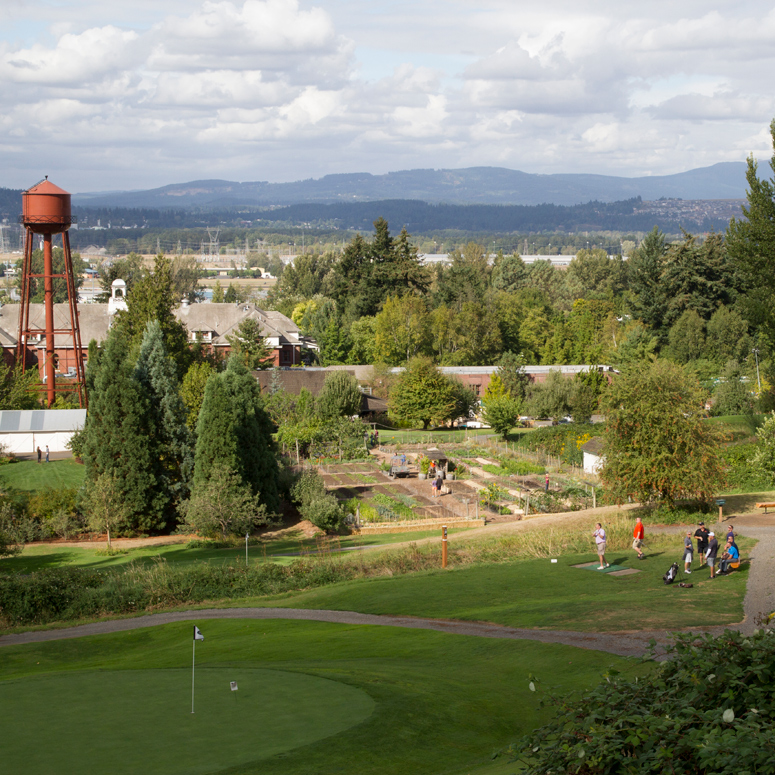 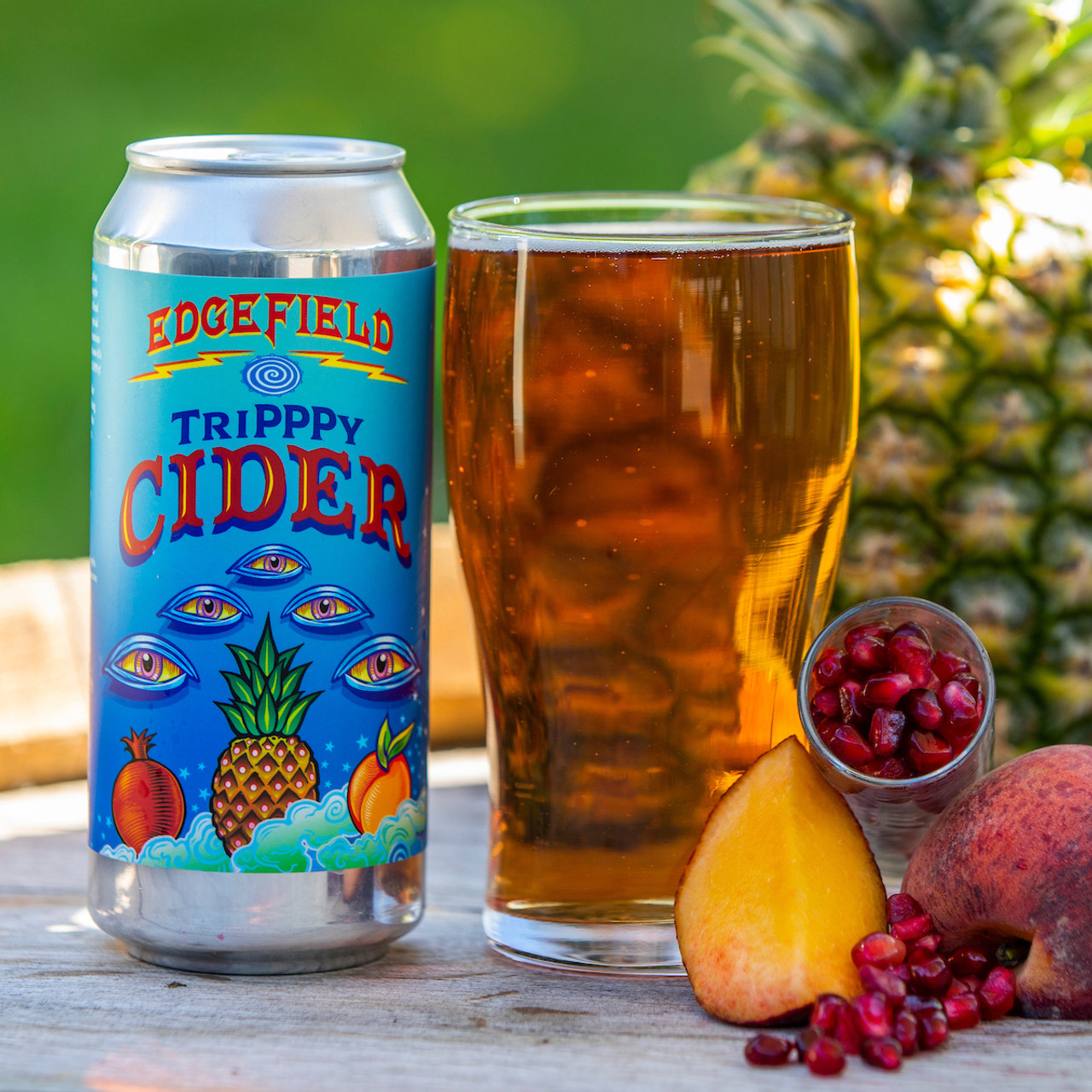