The Monteith House is considered the most authentically restored pioneer-era home in the State of Oregon and has been featured as an example of restoration on the National Trust website. It is now a museum and was placed on the National Register of Historic Places in 1975.

The Monteith House was Albany’s first frame home, built in 1849  and was also one of the first homes in Oregon to be constructed from sawed lumber. Today it stands as a carefully restored memorial to our pioneer ancestors and the spirit that brought them to Oregon.

This structure carries the intriguing story of how one family fashioned a new city in Oregon’s land of milk and honey. Brothers Walter and Thomas Monteith traveled to Oregon by ox team in 1847 over the Oregon Trail. Close to the confluence of the Calapooia and the Willamette Rivers, the Monteith brothers found a wide open prairie – a perfect setting for their envisioned city. For $400 they were able to purchase 320 acres of land along the Willamette River from Hiram Smead and another 320 acres of adjacent land. These enterprising brothers constructed a house which straddled the dividing line between their claims, fulfilling the requirement that each man sleep on his claim. They also plotted a 60-acre town site and named this new town after Albany, New York, the capital of the state of their birth.

The Monteith House is open year-round Friday and Saturday, 12pm-4pm; during the summer months, Wed-Sat, 12-4 p.m. and by appointment. 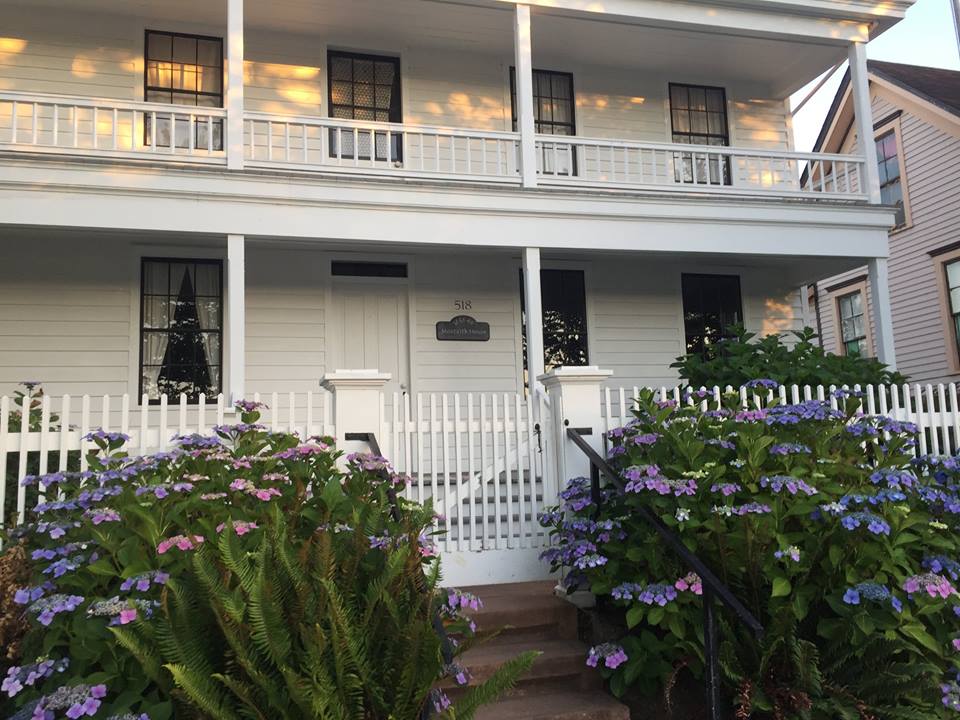 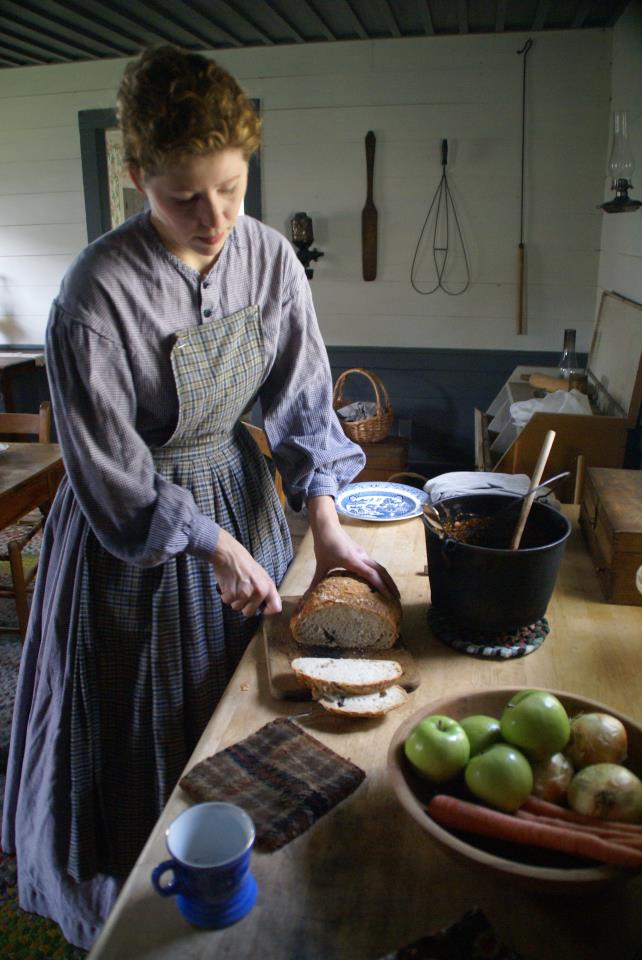 Monteith House
Is any of the information on this page incorrect? Suggest an update
Ready to hit the road? Bring our travel magazine along.