Small town brewing, world class beer. That’s the Chetco Brewing Company story.  Intrigued by the beer selection in Oregon, Brewmaster and Chetco Brewing co-owner, Michael tried his first home brew kit in 2002. After he and his wife planted their own hops and toyed with the idea of opening Chetco Brewing Company for about 3 years, they registered their company in late 2011. There were life delays along the way, including the loss of four legged family members Hazel and Flo, but they knew they were going to brew, and they did. The first year out of the gate, the brewery won a Silver Medal for our American Style Imperial Stout at the World Beer Cup.

Stop by Chetco Brewing Company to try one of their many microbrews, local cider or kombucha. Off the Wagon Food Truck is right outside, and the brewery often hosts music and other events. Check their website for complete schedule. 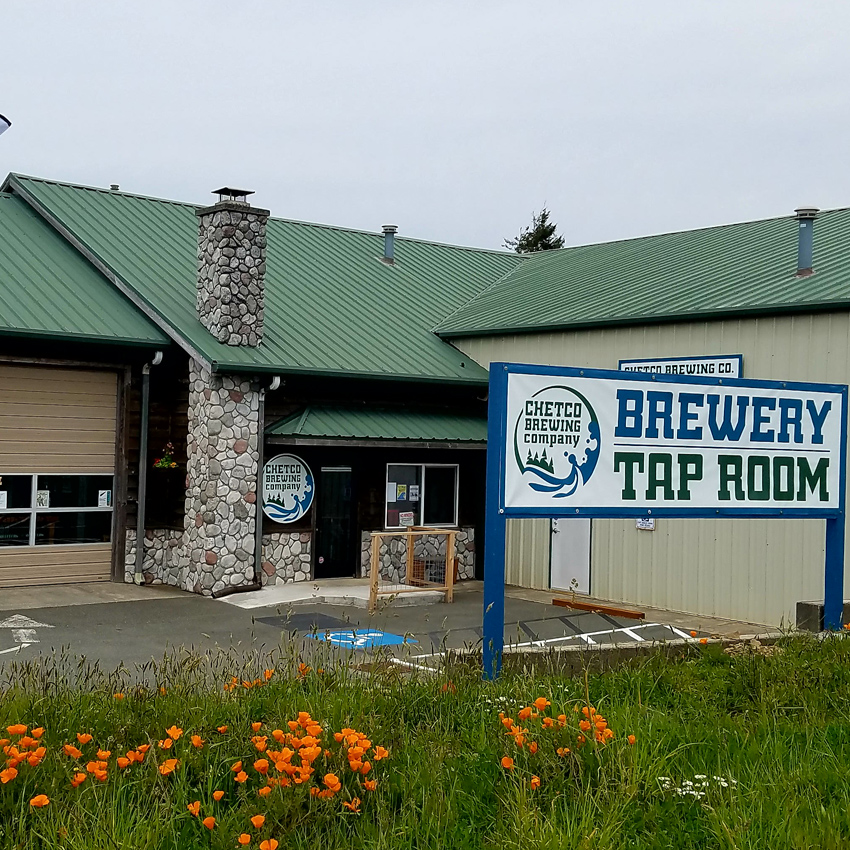 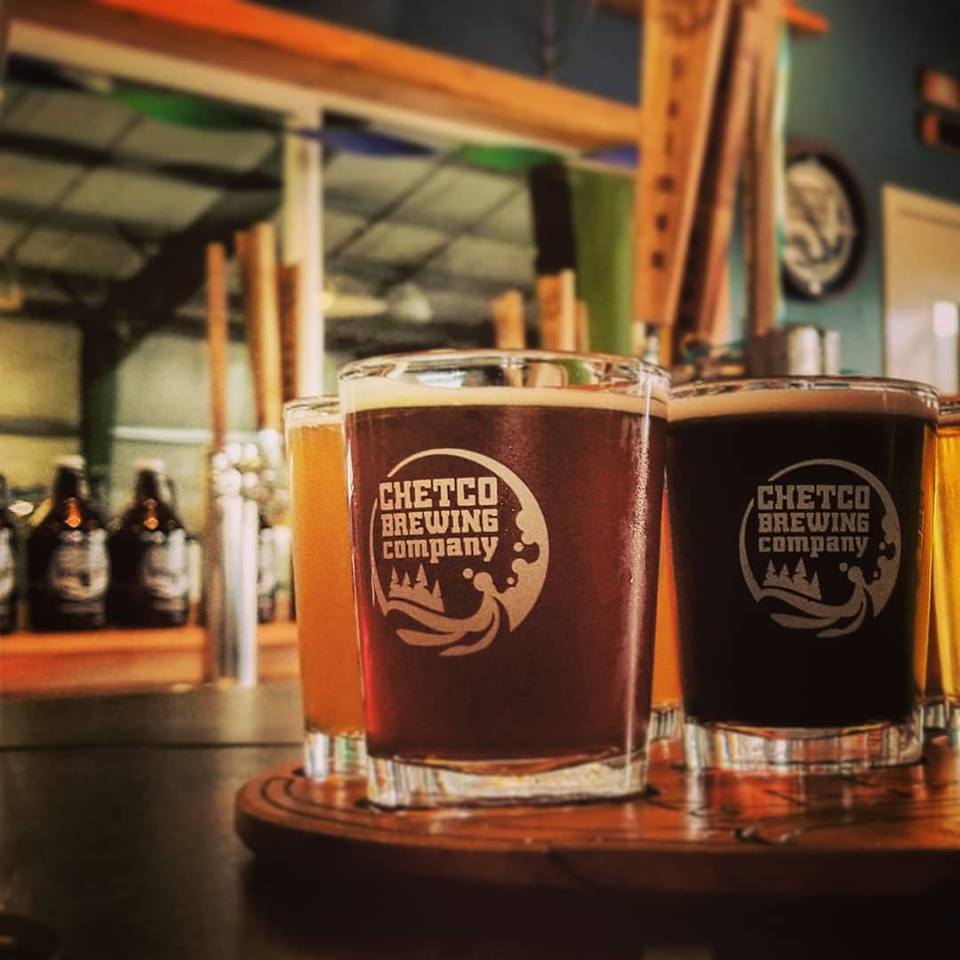 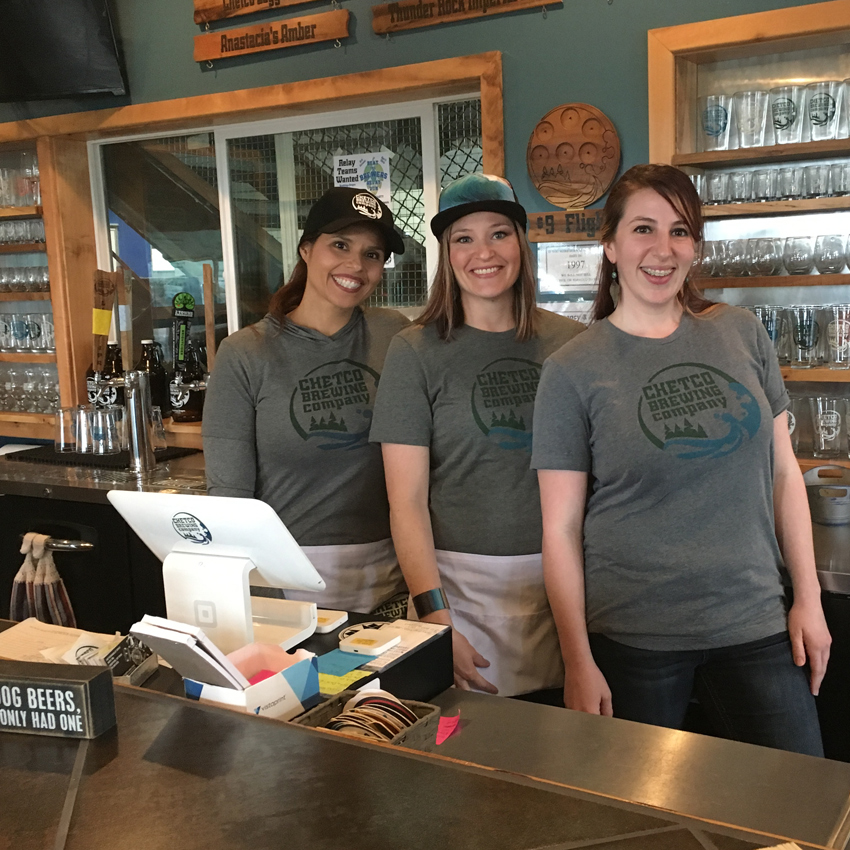 Having trouble deciding? The friendly staff is here to help. 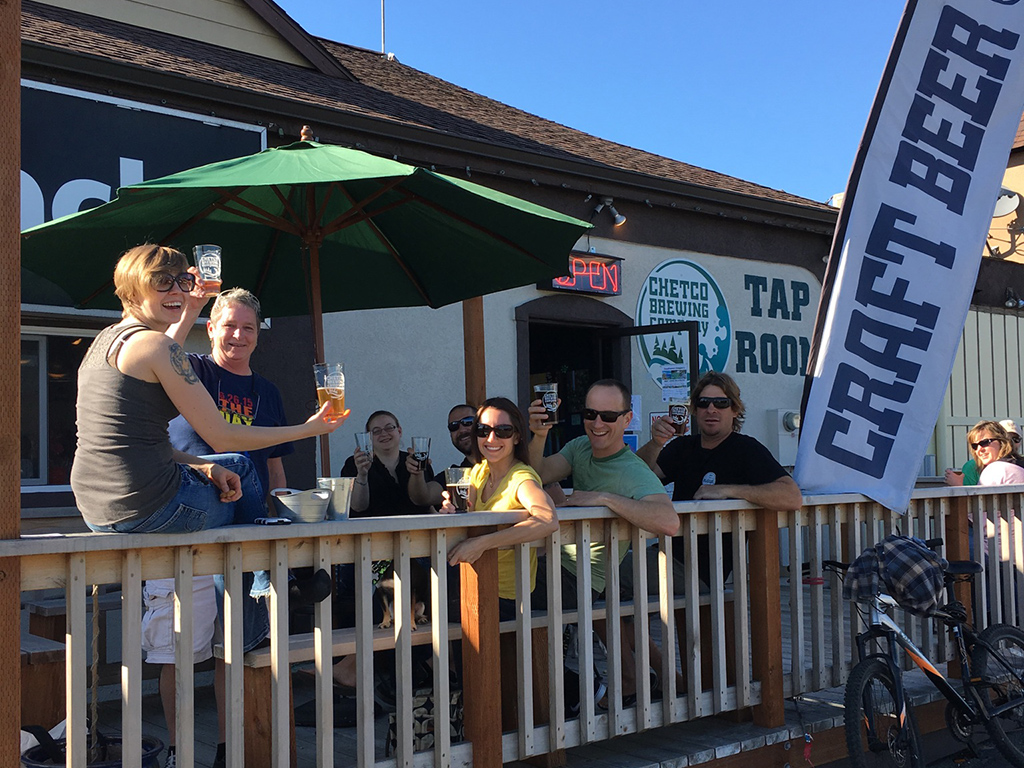 Pair your brew with some sunshine on the patio 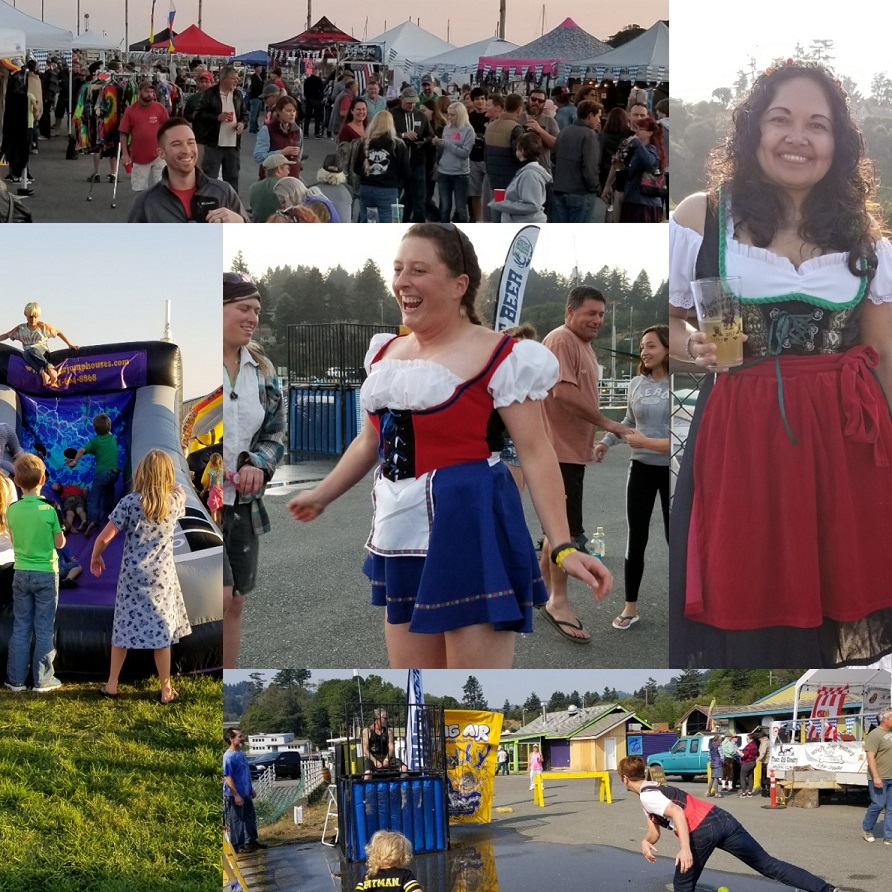 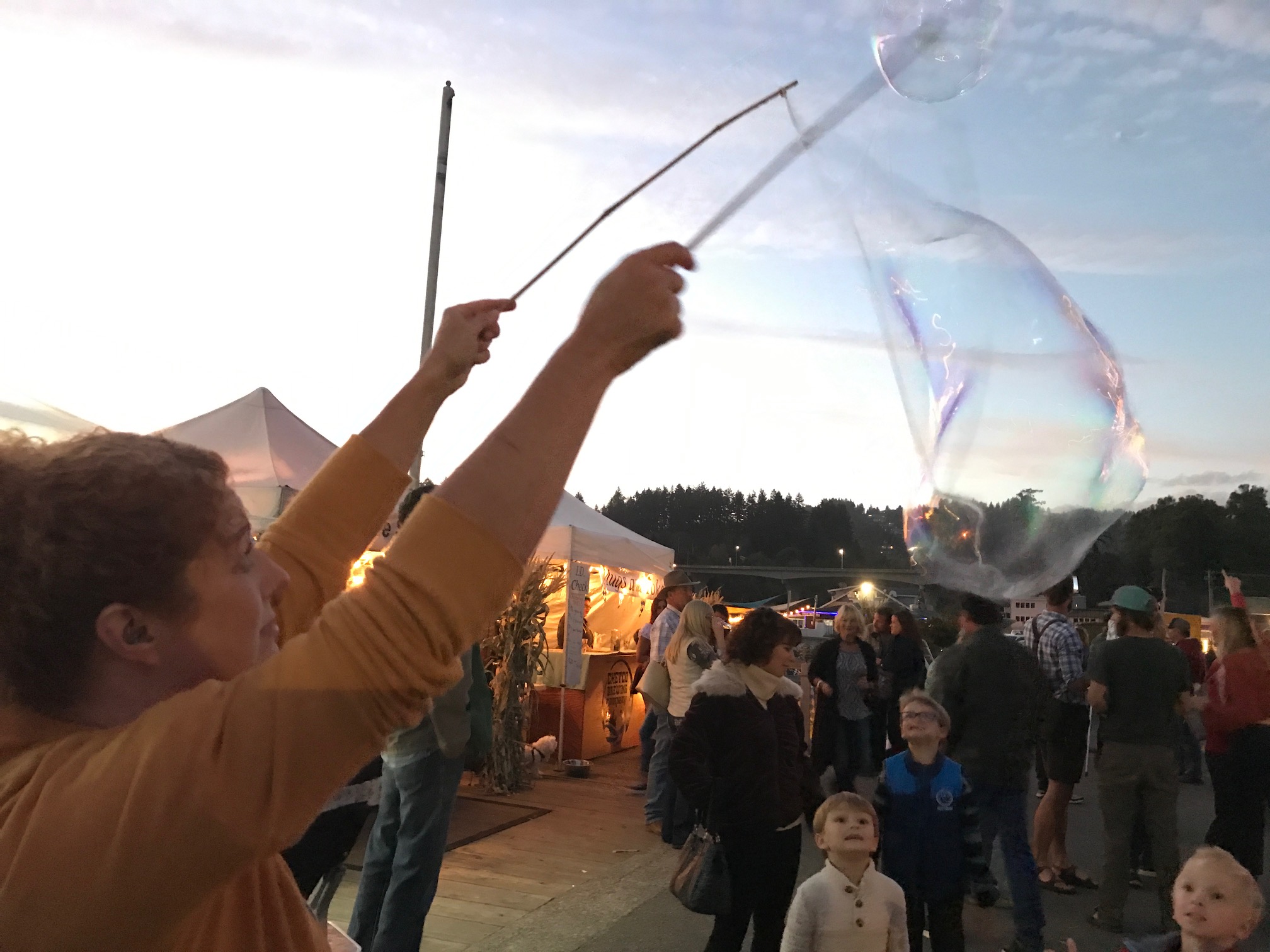 Chetco Brewing Company
Brookings, Oregon Coast
Is any of the information on this page incorrect? Suggest an update
Ready to hit the road? Bring our travel magazine along.