The Pete French Round Barn stands in the heart of Harney County and remains a monument to one man’s livestock empire. Peter French arrived in 1872 and began amassing land and cattle. By the mid-1880s, his enterprise had grown to 70,000 acres and 45,000 head of cattle.

Some claimed he didn’t legally acquire the land or water rights, which prompted land disputes and court cases and added to his controversial reputation. One of the disputes eventually led to his murder in 1897.

Although dubbed the ‘Cattle King,” French was the first rancher in the area to put up hay. He also raised thousands of sheep for their wool. The Round Barn was used to train wild horses to pull long wagon trains full of wool, hay and supplies to market in Oregon City.

In today’s landscape, this type of barn is unique. But during 1880–1920, round barns became popular in the Midwest where they were promoted as being efficient for progressive methods of farming.

The Round Barn is near the Malheur National Wildlife Refuge, a network of wetlands that attract diverse bird and wildlife species. As you drive through the area, take in the sweeping views of the high buttes surrounding the low plains and marshes and the picturesque Steens Mountain towering in the distance. 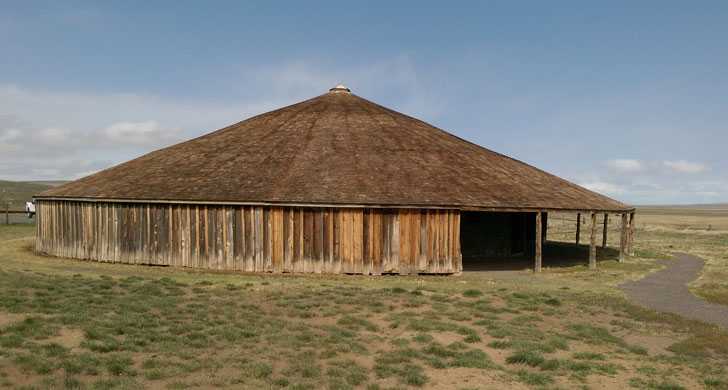 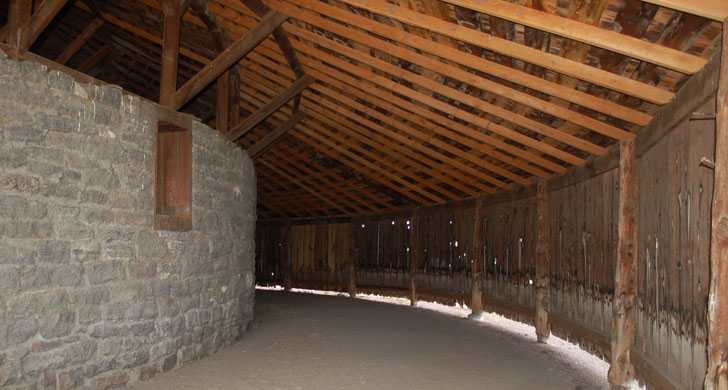 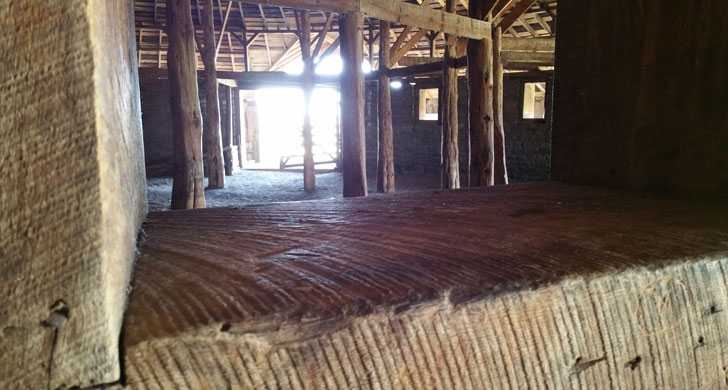