Diversity in habitat creates variety in wildlife. Hart Mountain Refuge’s diverse landscape and habitat are alive with over 300 species of wildlife, primarily birds (239) species) and mammals (42 species). Mammals such as pronghorn, deer, coyotes, kangaroo rats, marmots, bobcats, ground squirrels, and rabbits are generally year-round residents of the refuge while most birds come and go with the seasons. Reptiles include rattlesnakes, bull snakes, yellow-bellied racers, and sagebrush lizards.

Hart Mountain National Antelope Refuge Hart Mountain National Antelope Refuge is located on a massive fault block ridge that ascends abruptly nearly three-quarters of a mile above the Warner Valley floor in a series of rugged cliffs, steep slopes, and knife-like ridges. Visitors experience spectacular views of the beautiful Warner Valley Wetlands while ascending the west side entrance road to headquarters.The west face of the mountain is cut by several deep gorges. Hart, Potter, and DeGarmo canyons, the most rugged, extend from the valley floor to the top of the main ridge. The east side of the mountain is less precipitous, descending in a series of rolling hills and low ridges to the sagebrush-grasslands typical of southeastern Oregon and the Great Basin.

The rugged diversity of the terrain creates a rich mix of habitat types, home to more than 300 species of wildlife. Featured species include pronghorn antelope, California bighorn sheep, mule deer, sage grouse, and redband trout. The 278,000-acre refuge is one of the most expansive wildlife habitats in the arid West free of domestic livestock.

Since its creation in 1936 as a range for remnant herds of pronghorn antelope, management of the refuge has broadened to include conservation of all wildlife species characteristic of this high desert habitat and restoration of native ecosystems for the public’s enjoyment, education, and appreciation.

Getting There . . . Hart Mountain National Antelope Refuge is located 65 miles northeast of Lakeview, Oregon, off Highway 140.

From Malheur National Wildlife Refuge, go south on Oregon State Highway 205 through Frenchglen and continue another 10 miles, then turn west (right) at the sign to the refuge. Travel 36 miles to the refuge headquarters. 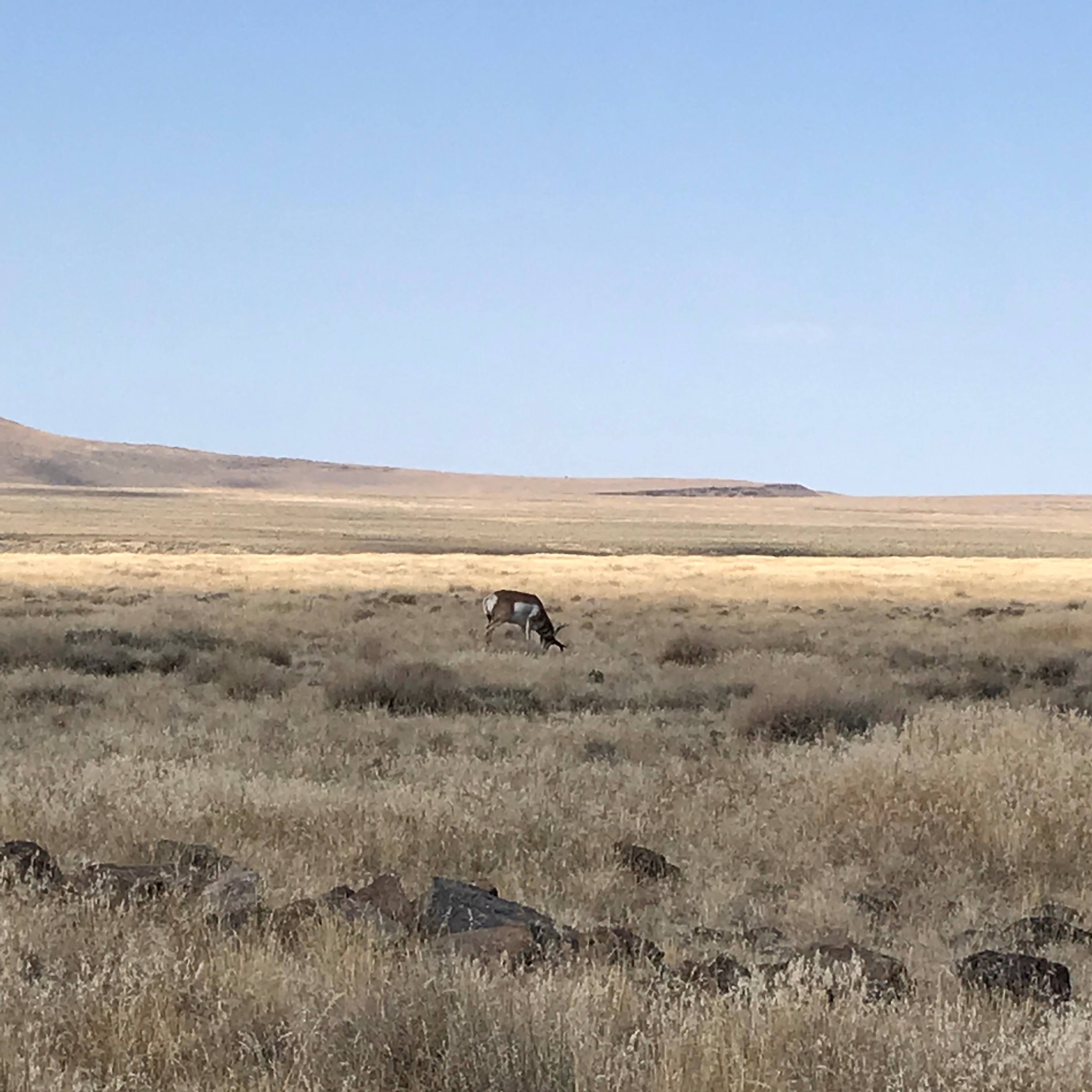 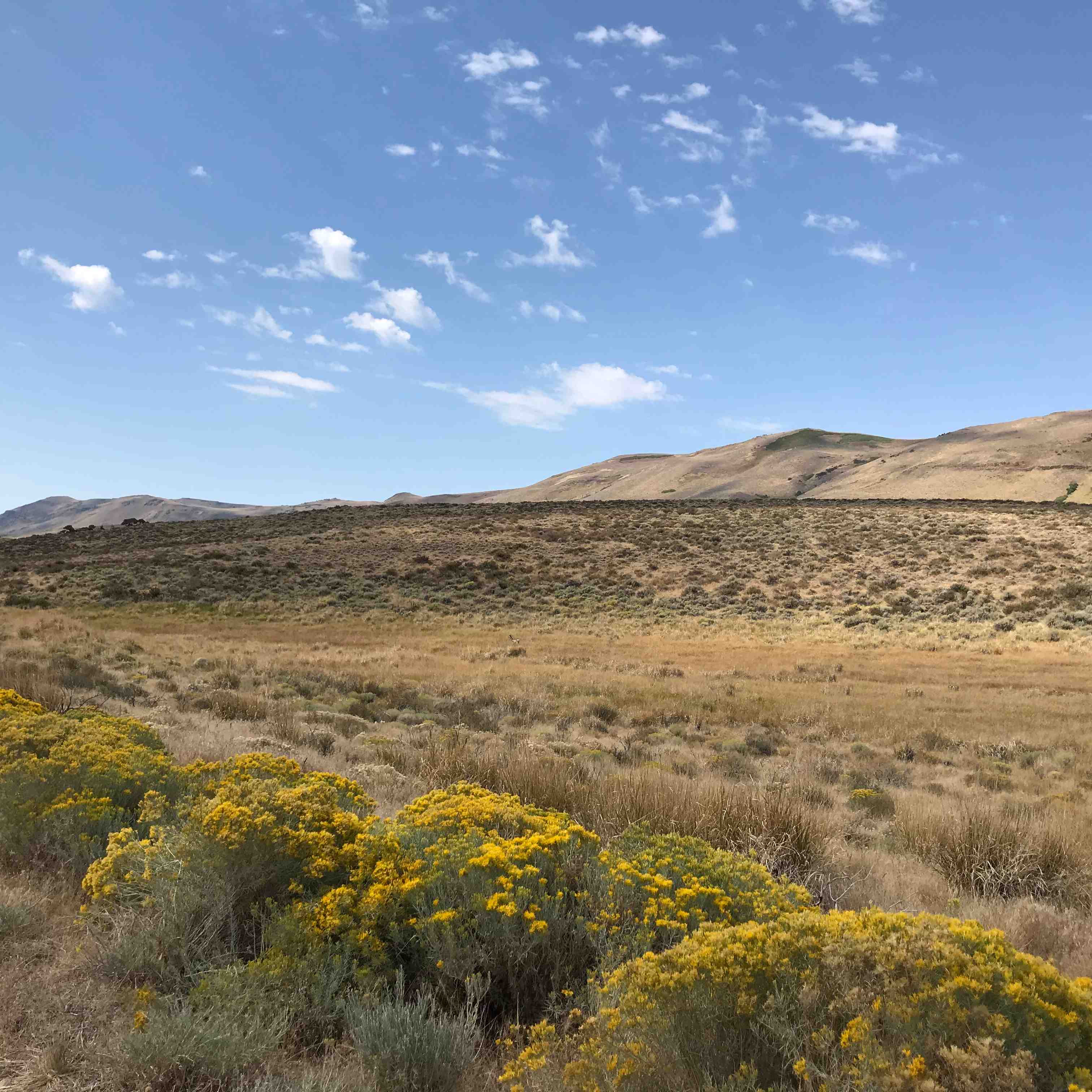 Hart Mountain Antelope Reserve by Kate Jorgensen
Is any of the information on this page incorrect? Suggest an update
Ready to hit the road? Bring our travel magazine along.