The long beach and Cascade headland are delightfully pristine.

During low tide, the Neskowin Ghost Forest is in view. The "forest" features remnants of an ancient Sitka spruce forest with the stumps estimated to be about 2000 years old.

In the town of Neskowin, you’ll find a general store, restaurant and two golf courses amid the lovely ocean cottages. A bit north, you can canoe and kayak on the relatively undeveloped estuary of Nestucca Bay.

There are three stunning trails nearby on Cascade Head. The Nature Conservancy Trail #1435 is usually open year-round and can be easily accessed at Knight’s Park (who knows … you may catch a glimpse of some elk).

The next two are USFS trails in the Siuslaw National Forest. Hart’s Cove Trail #1303 descends about 900 feet in elevation through a Sitka Spruce-Western Hemlock rain forest, crosses two seasonal creeks and ends at a prairie headland overlooking the Pacific Ocean. Chitwood Falls cascades off the backside cliff at Hart’s Cove. An unseen cove to the south resounds with the barking of sea lions. This trail closes seasonally from January 1st through July 15th.

This trail is less crowded than the other two popular trails in the area – it is entirely inland and has no viewpoints. Mid-way on the trail near the headwaters of Calkins Creek there remains a grove of six-foot diameter Sitka spruce. The trail has a forested backdrop with large Sitka spruce, Western hemlock, Douglas fir and Red alder. The north end of the trail (north of Forest Service Road 1861) is closed for public safety due to tree hazards.

A map of Cascade Head Trails is available here.

You can also check out the Neskowin Farmers Market in the wayside, from Memorial Day through Labor Day. 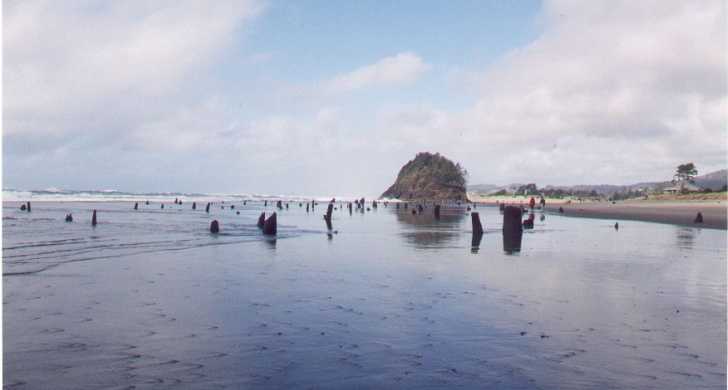 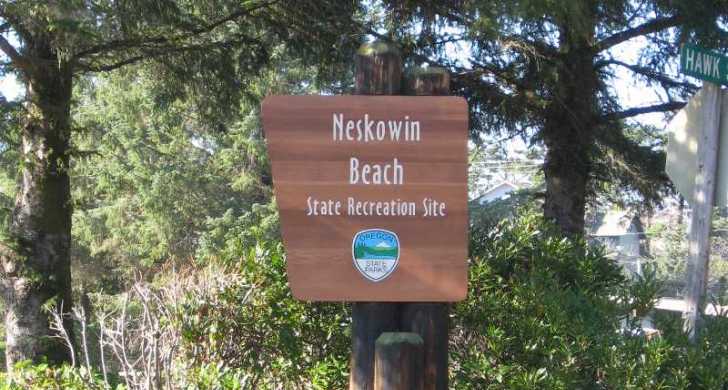 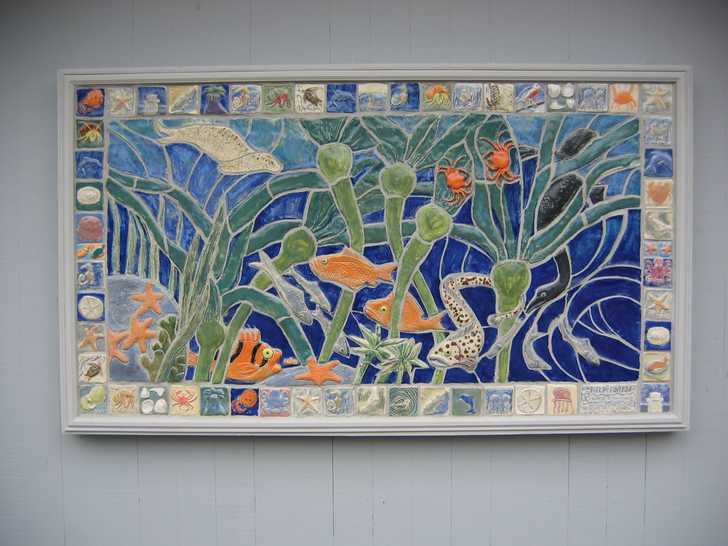 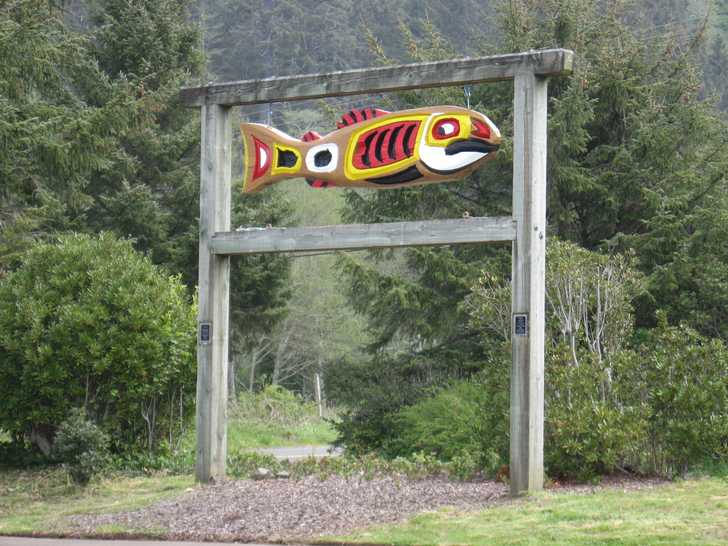 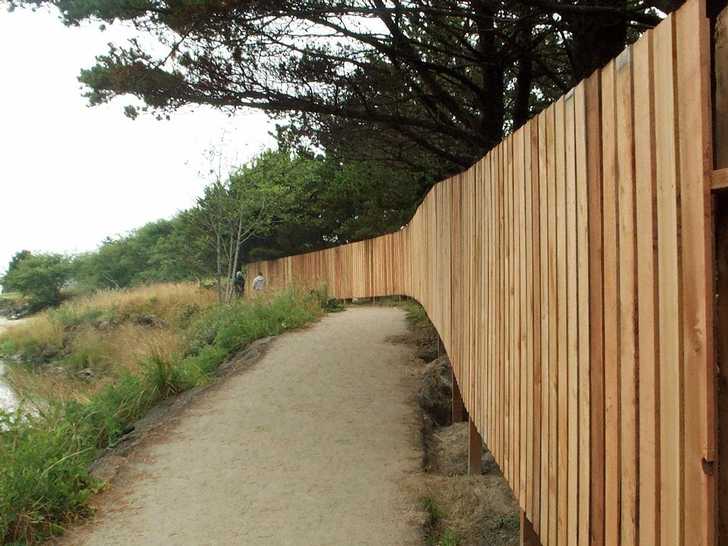 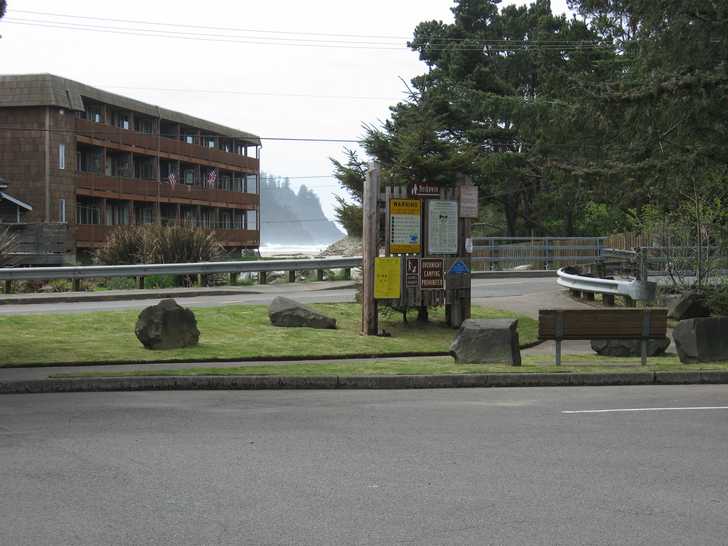 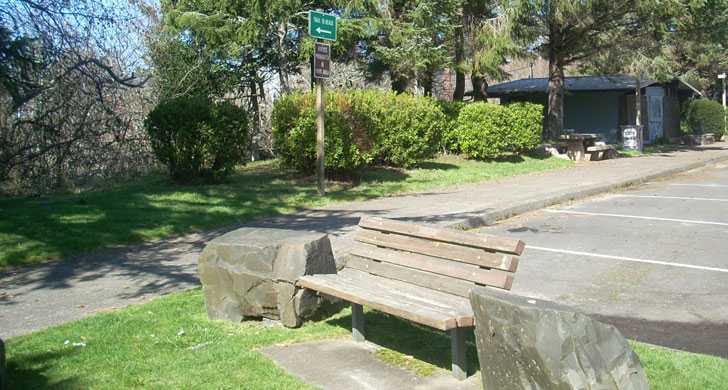