Hunter Creek Bar & Grill is a local’s hangout that everyone feels welcome in. Great food, 10 TVs and a beautiful deck overlooking Hunter Creek. There’s also a pool table, Oregon Lottery and Video Poker machines and a card table with Blackjack and Texas Hold Em’ on select nights. No minors permitted. 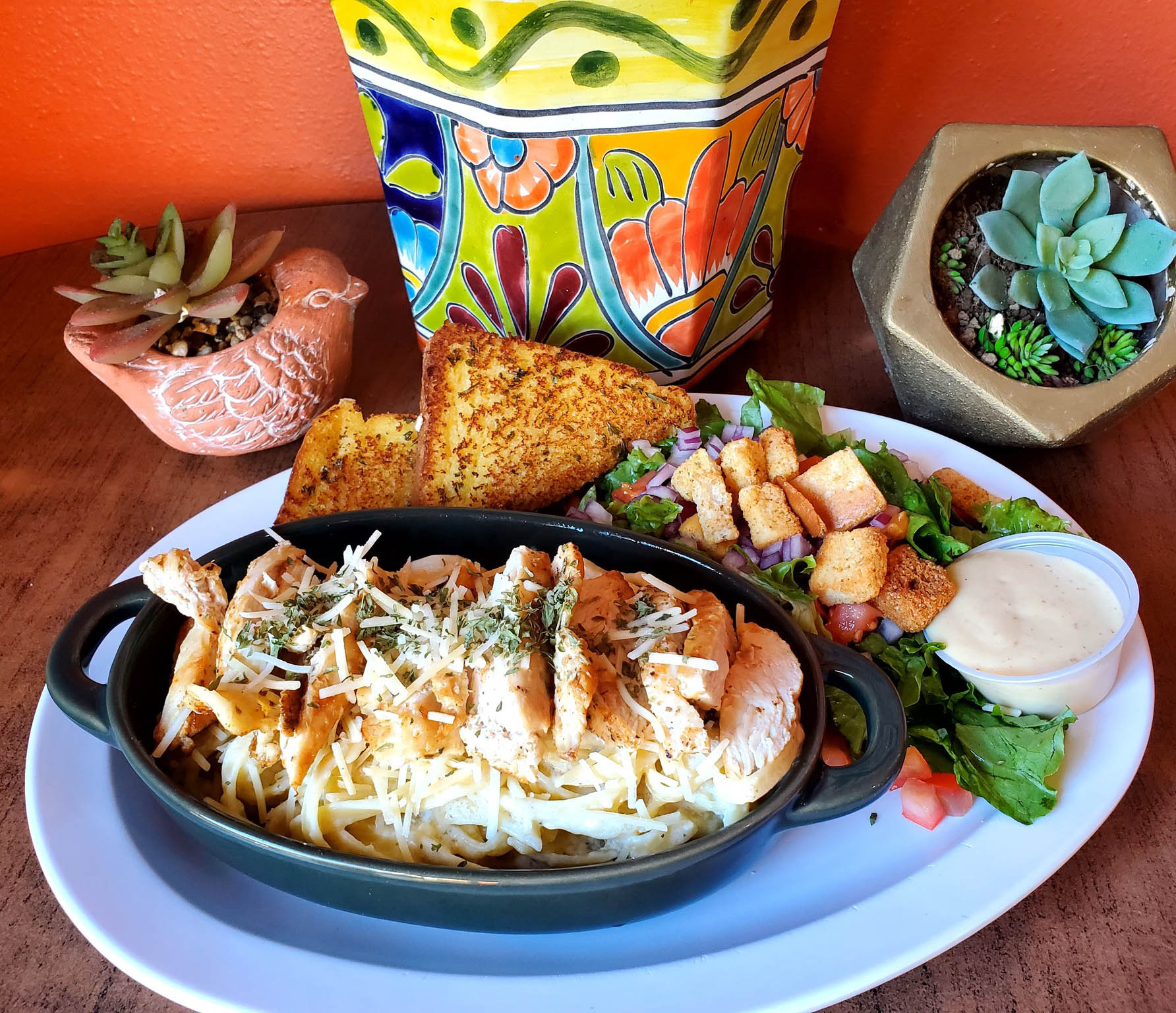 Hunter Creek Bar & Grill Chicken Fettuccine
Is any of the information on this page incorrect? Suggest an update
Ready to hit the road? Bring our travel magazine along.