In the early 20th century, a growing concern for fire protection in forested areas resulted in the construction of lookouts with wide views throughout the Pacific Northwest. Located on the Table Rock Trail, within the BLM Northwest Oregon District boundary, the Pechuck Lookout was established in 1918, at an elevation of 4,338 feet. Originally, the lookout consisted only of a primitive fire detection rangefinder; and some years later, in the early 1930s, a small stone and wood cabin was built.

The Pechuck Lookout, also known as a cupola, was built by John Oblack, a Czechoslovakian from Molalla with help from an unknown stone mason from Portland. The cupola-type lookout was built primarily with native stone from sources nearby and the lower story served as the living quarters for hearty individuals staffing the fire lookout. The upper story has windows on all four sides and provides a 360-degree view of the surrounding landscape. Until 1932, the only access to the lookout site was by way of the Table Rock Trail through what is now Table Rock Wilderness.

Know Before You Go: 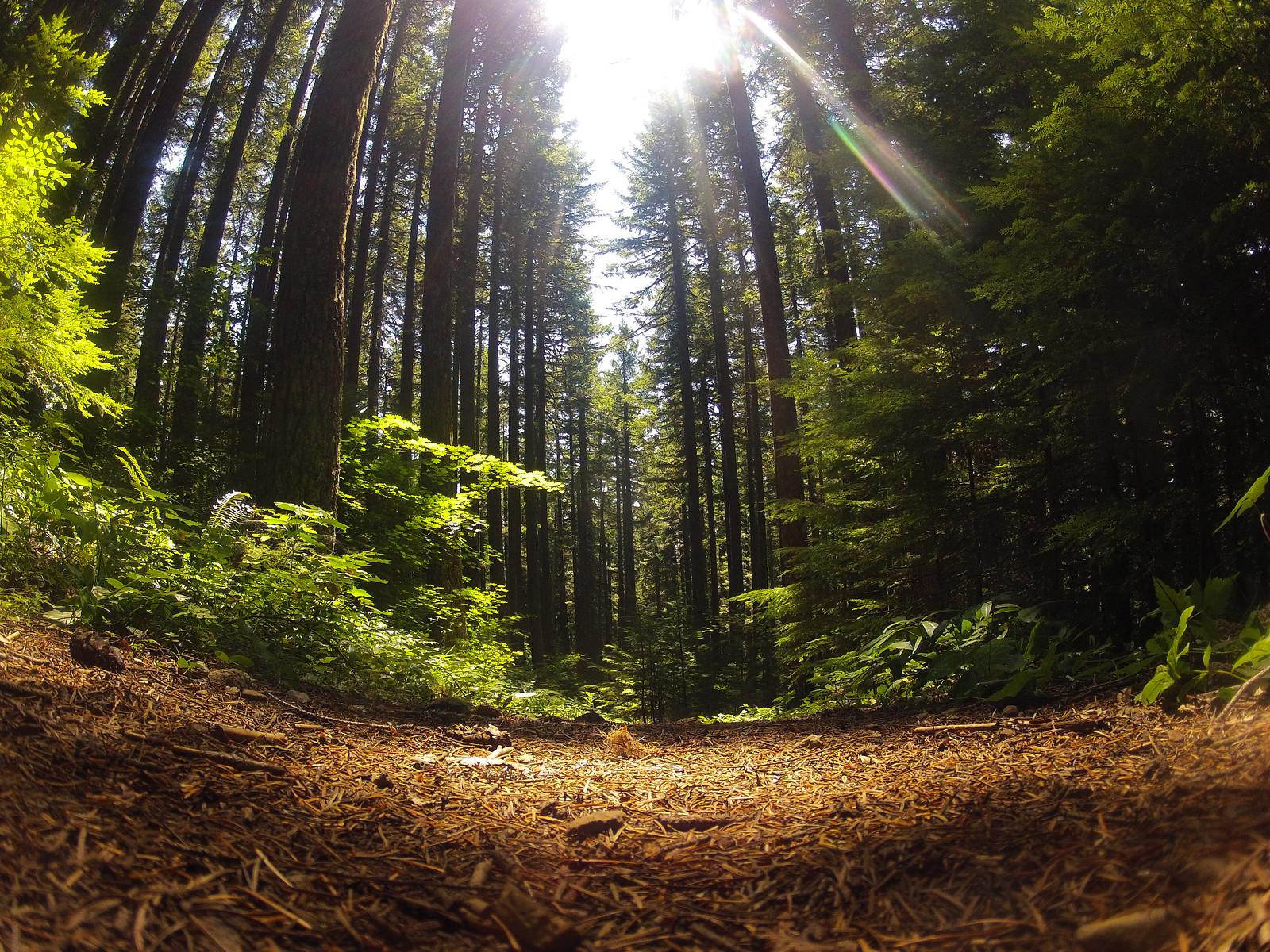 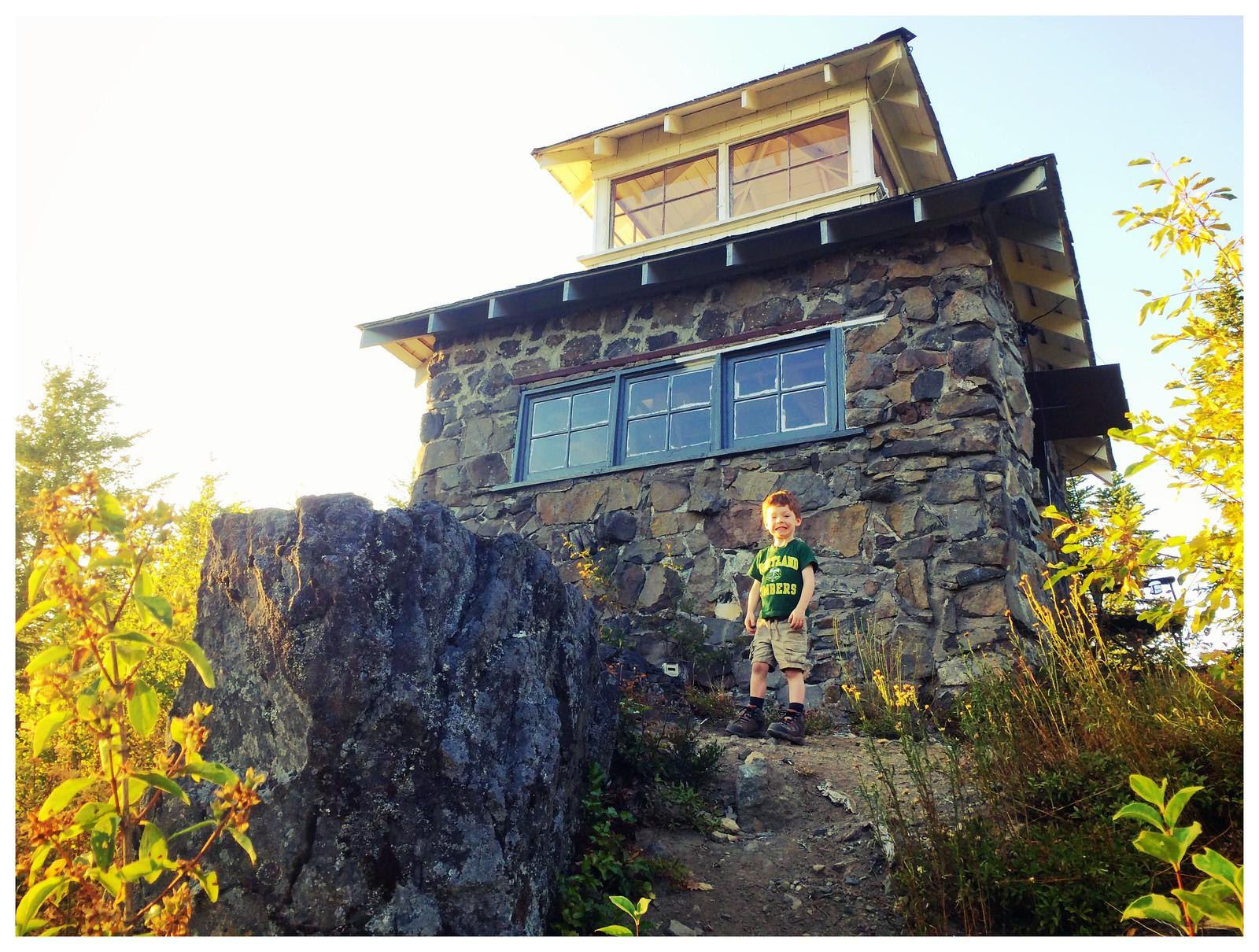 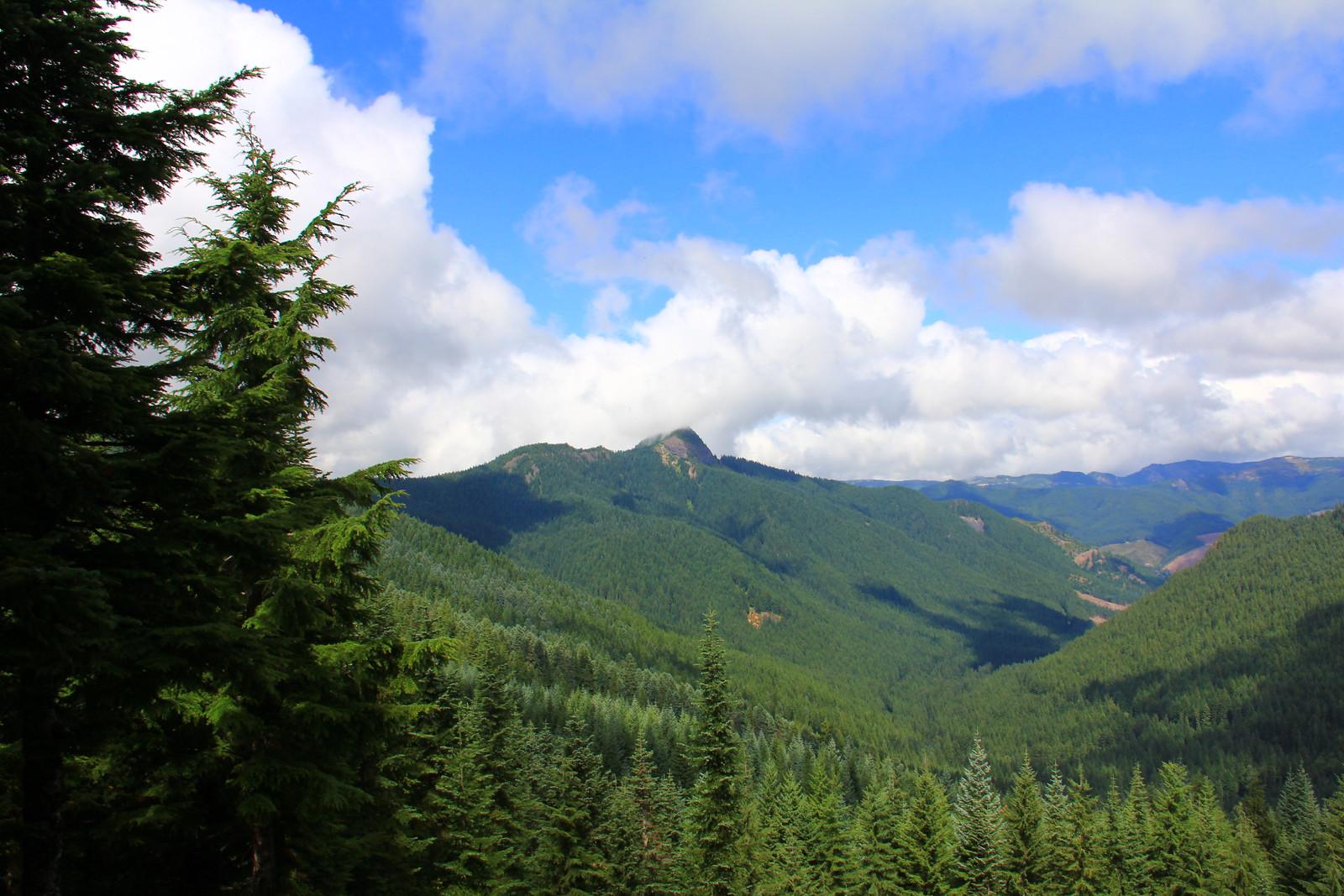 Pechuck Lookout
Is any of the information on this page incorrect? Suggest an update
Ready to hit the road? Bring our travel magazine along.