Located in the heart of the Oregon coast, guests have spectacular ocean views from every room at Driftwood Shores Resort & Conference Center. Enjoy ten miles of un-interrupted beach for strolling, olfing, horseback riding, fishing, and the Oregon dunes nearby. And when you’ve come in from the beach, cook a hearty meal in one of the rooms with a full kitchen. 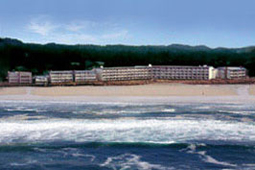 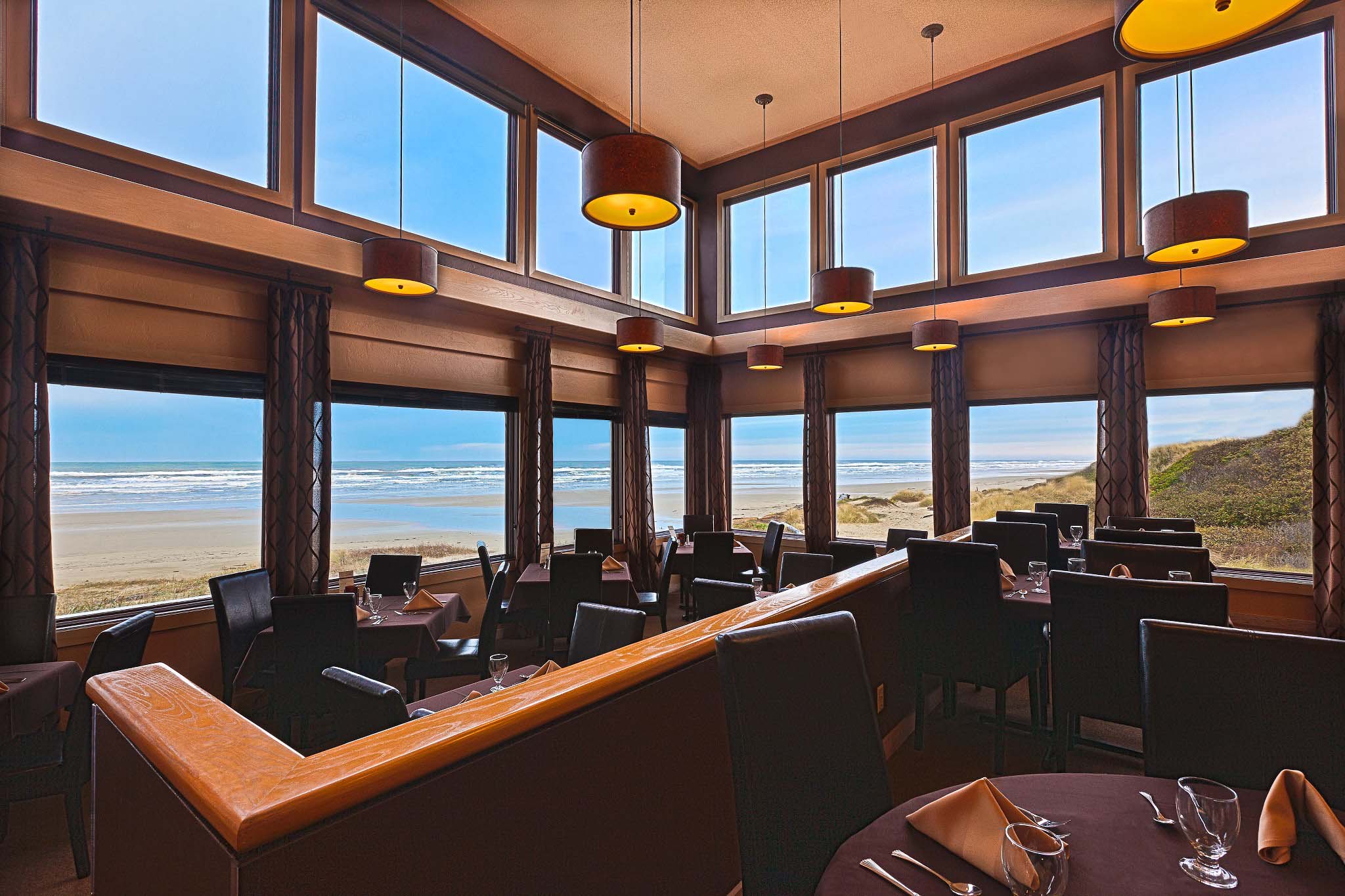 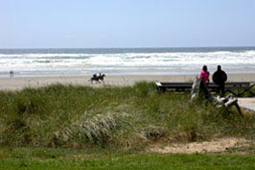 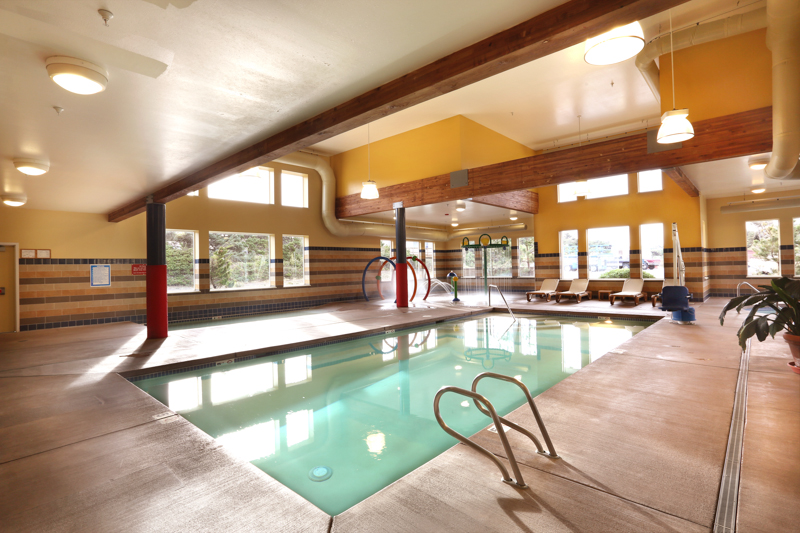 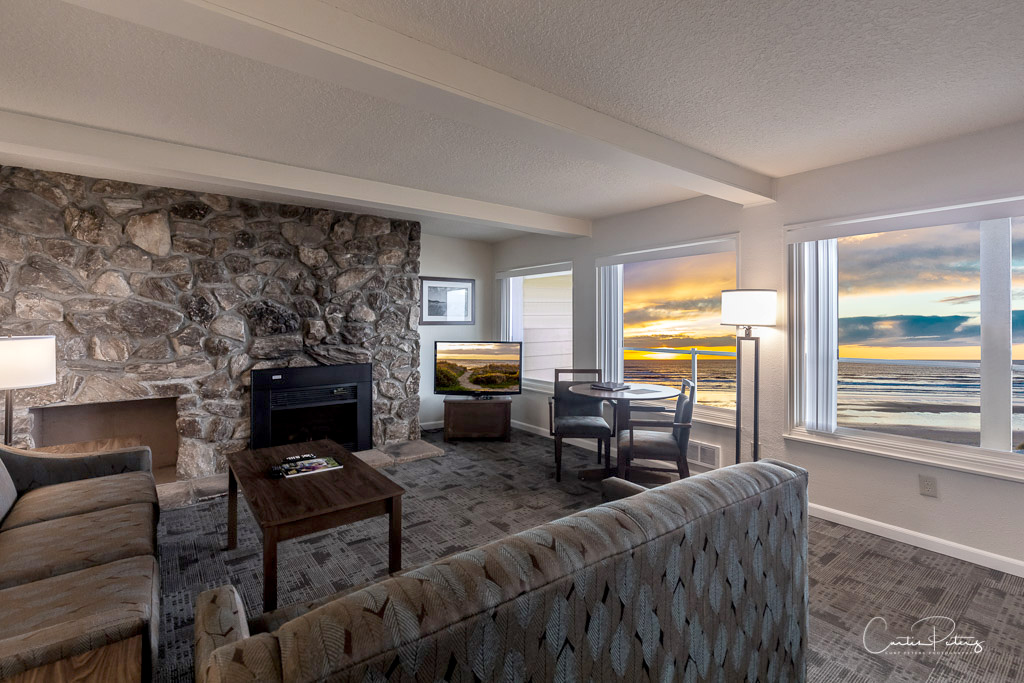 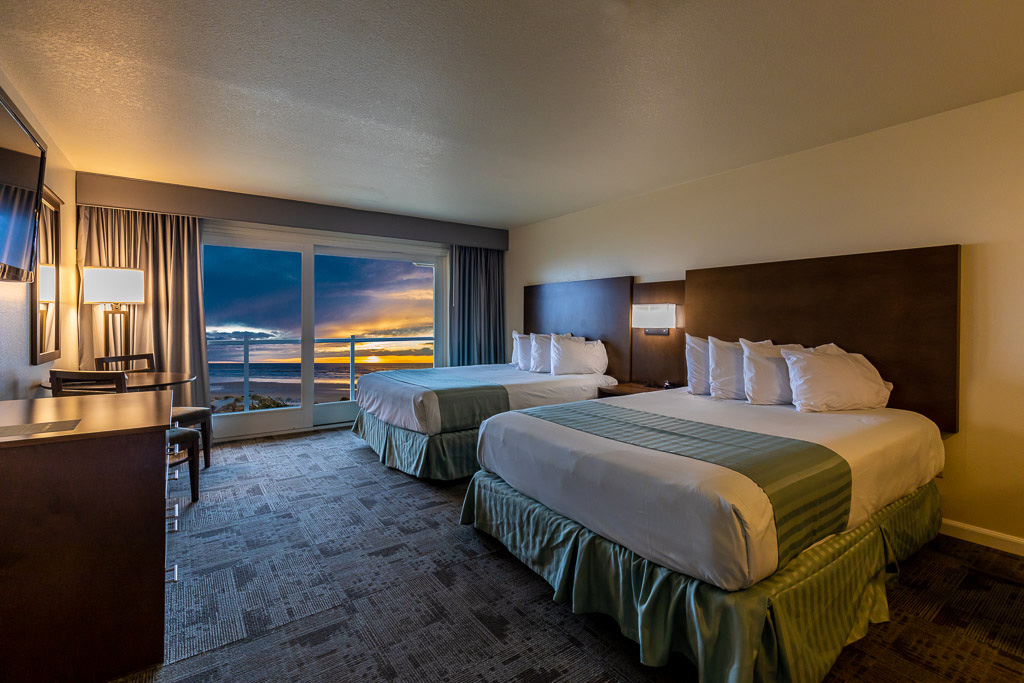 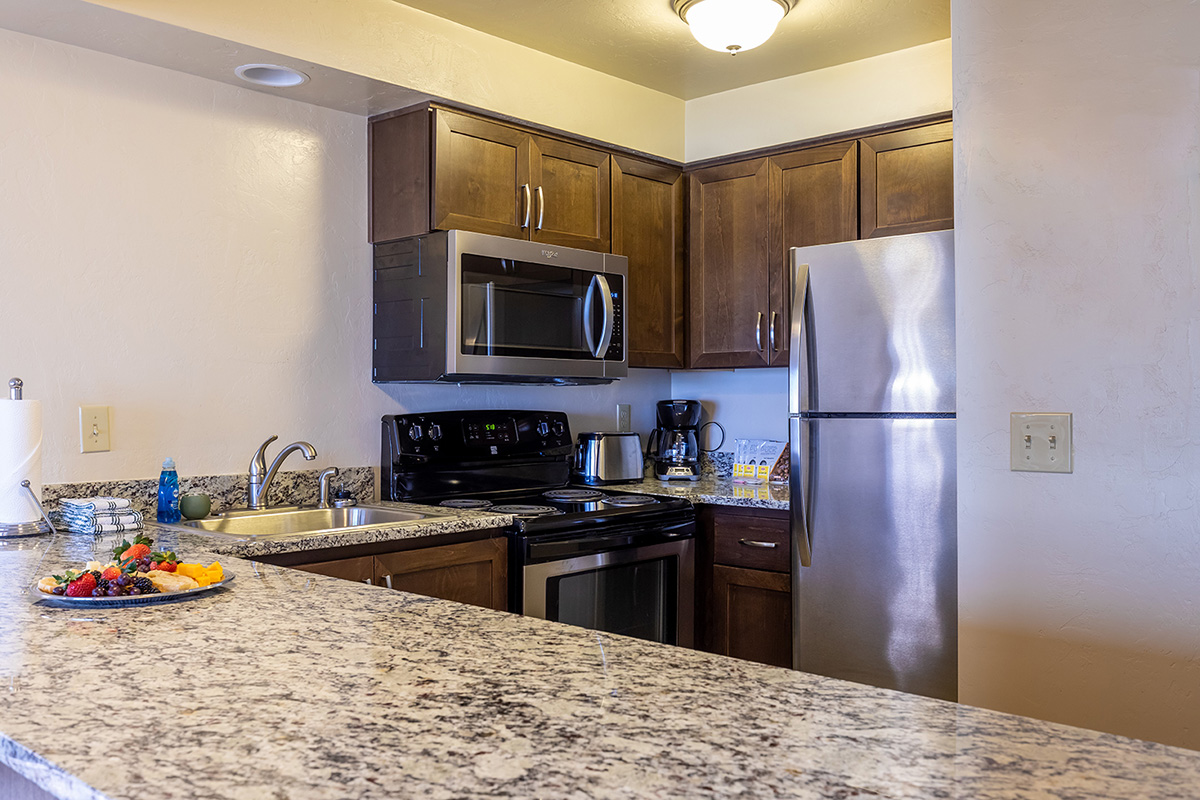 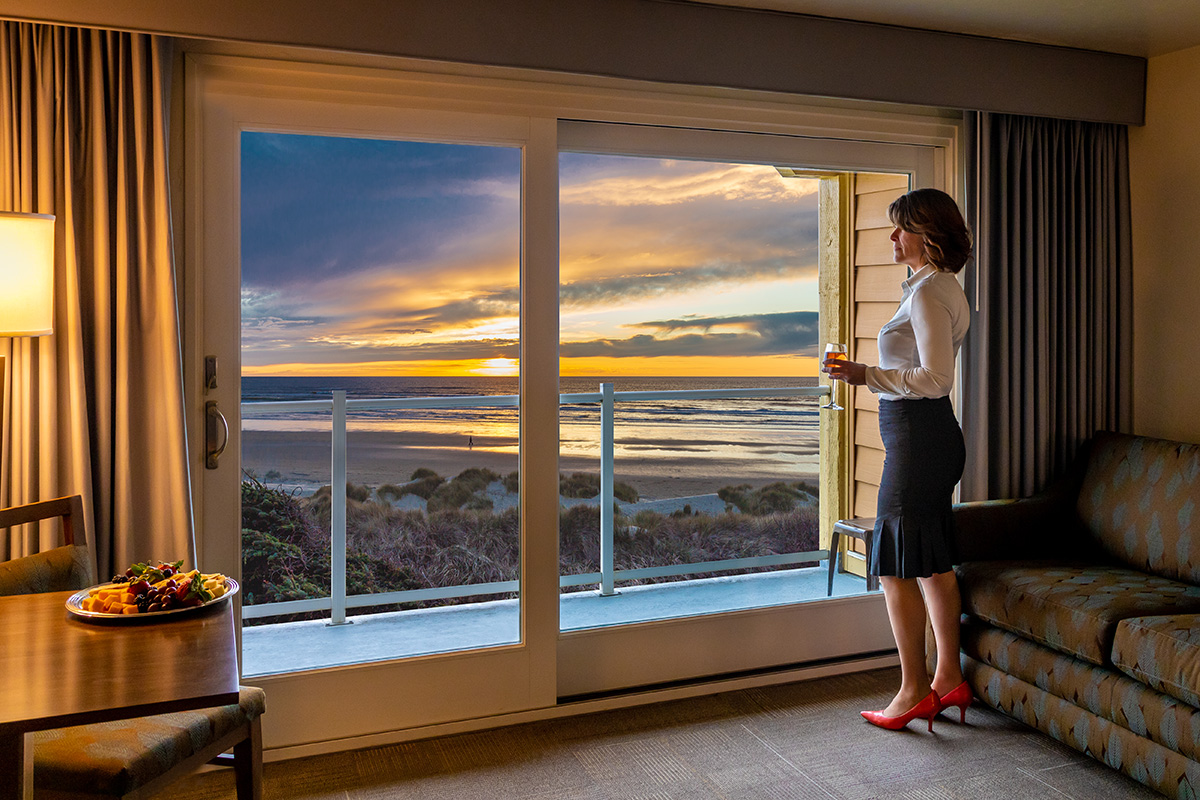 Surfside Restaurant & Lounge
Florence, Oregon Coast
Is any of the information on this page incorrect? Suggest an update
Ready to hit the road? Bring our travel magazine along.