When was the last time you took your favorite people out fishing?

Cherish the memories made while fishing on the rivers and bays of the Astoria, Tillamook, and St. Helens areas with your boat captain, Mike Hazen.

Because salmon, steelhead and sturgeon fishing is year-round there’s almost always an opportunity to catch something during your visit.

Don’t miss out on booking an experience of a lifetime you’ll be talking about for many years to come. 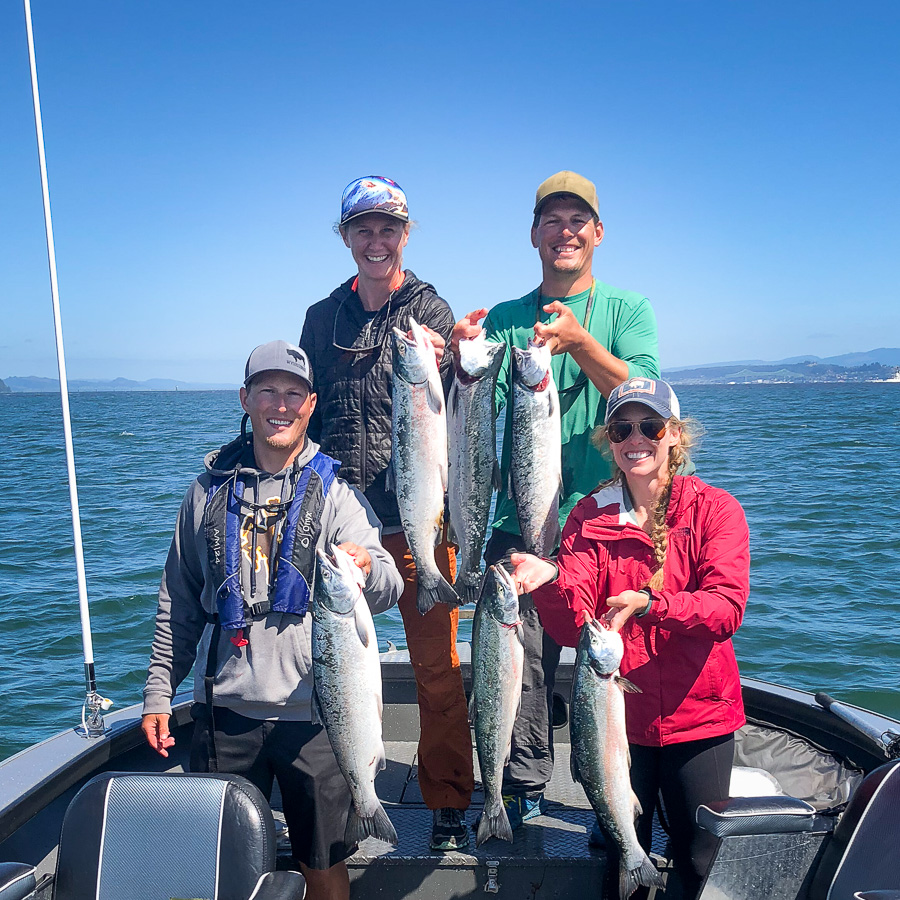 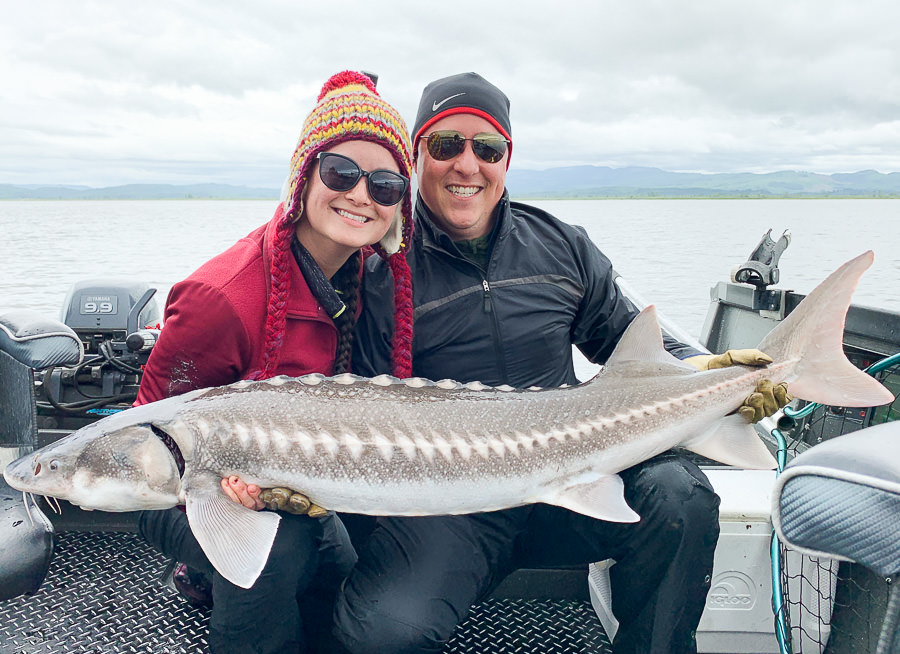 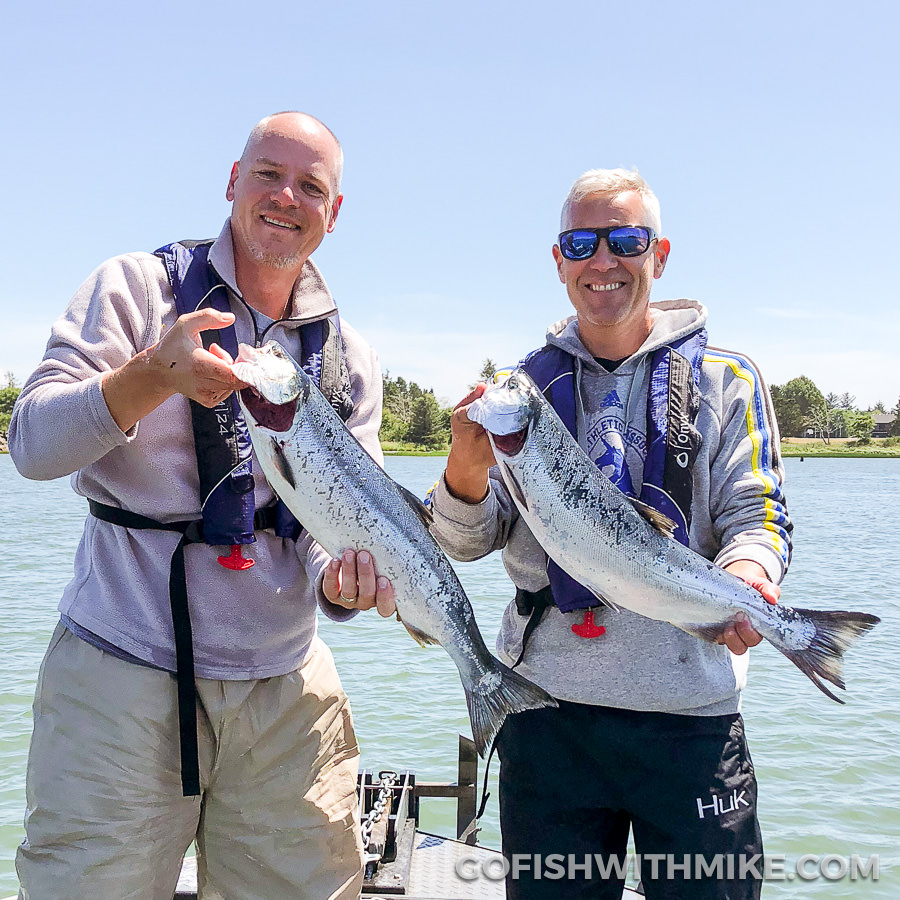 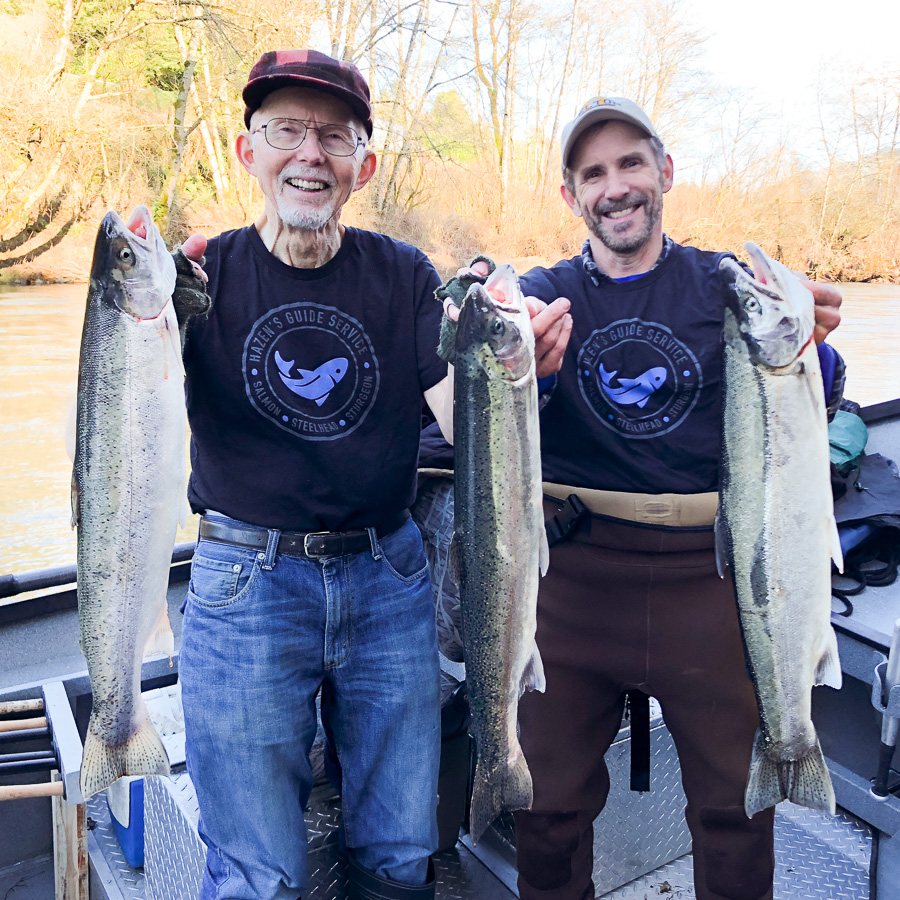 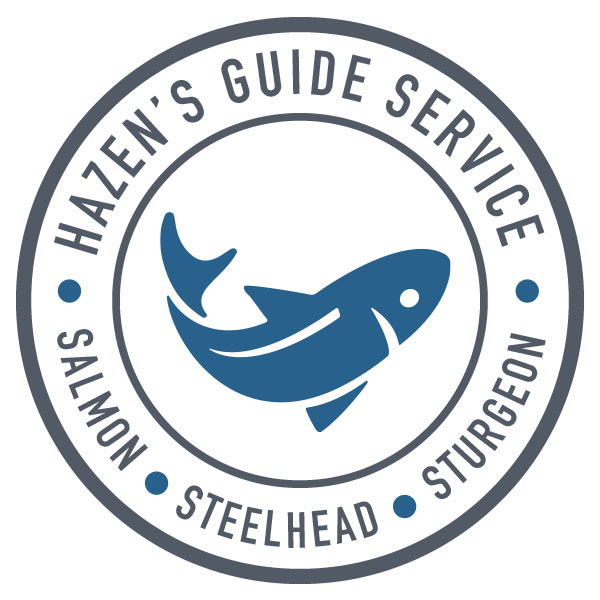 Tillamook
Oregon Coast
Is any of the information on this page incorrect? Suggest an update
Ready to hit the road? Bring our travel magazine along.