The Japanese American Museum of Oregon strives to share and preserve Japanese-American history and culture in Portland’s Old Town neighborhood, where Japantown once thrived.

A specific focus for the museum is tragedy of World War II, when Japanese-Americans were forcibly sent to internment camps following the Pearl Harbor attack in 1941. At the same time, Japanese Nisei soldiers, who were some of the most decorated veterans in military history, fought and died for the U.S. while their own family members imprisoned.

The museum also display the jail cell of Minoru Yasui, Oregon’s first Japanese-American attorney. Yasui was jailed for nine months for challenging the curfew placed on Japanese-Americans while his case made it to the Supreme Court. 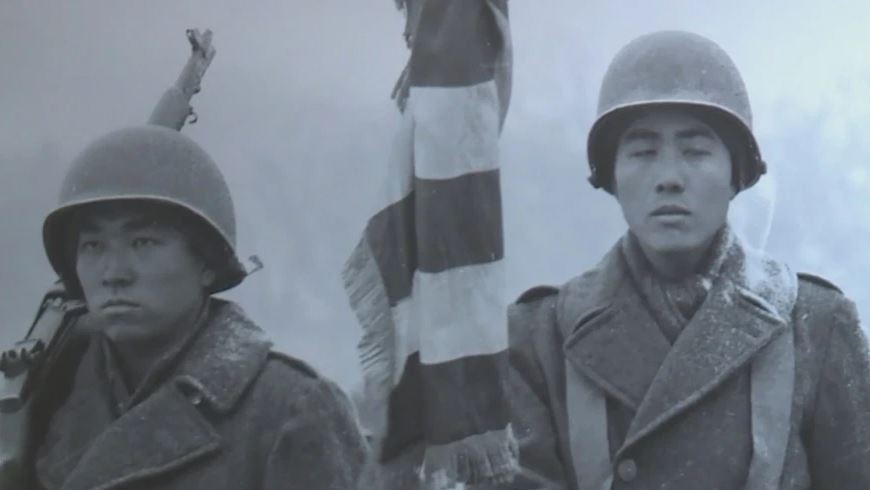 Nisei soldiers, were some of the most decorated U.S. veterans. by Japanese American Museum of Oregon

Japanese American Historical Plaza
Portland, Portland Region
Is any of the information on this page incorrect? Suggest an update
Ready to hit the road? Bring our travel magazine along.