Most craft beer, wine and spirits hold a special connection to their land in Oregon, and that’s especially true for Ewing Young Distillery, one of Oregon’s newest craft distillers. Visitors at this 147-acre farm and tasting room in Newberg — in the heart of Willamette Valley Wine Country — can sip flights of bourbon, rye, vodka and single-malt whiskey not far from the gravesite and former homestead of pioneer Ewing Young, marked by a more than 170-year-old heritage oak tree. 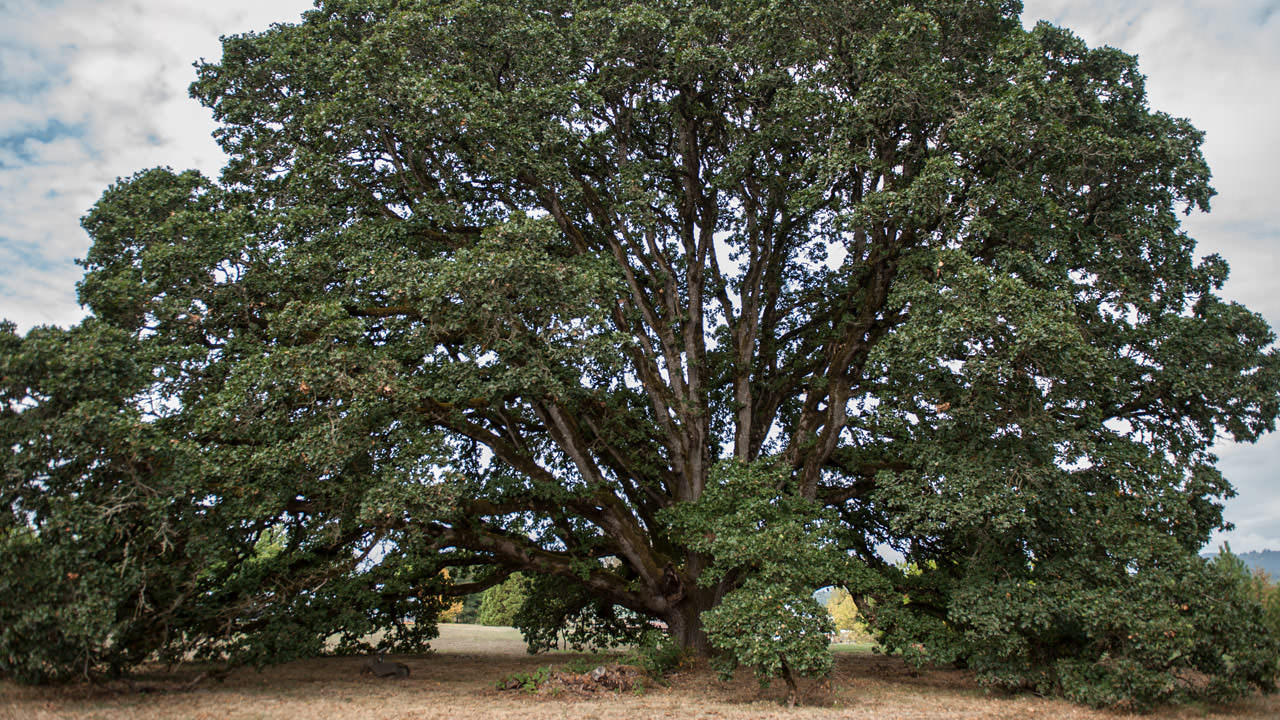 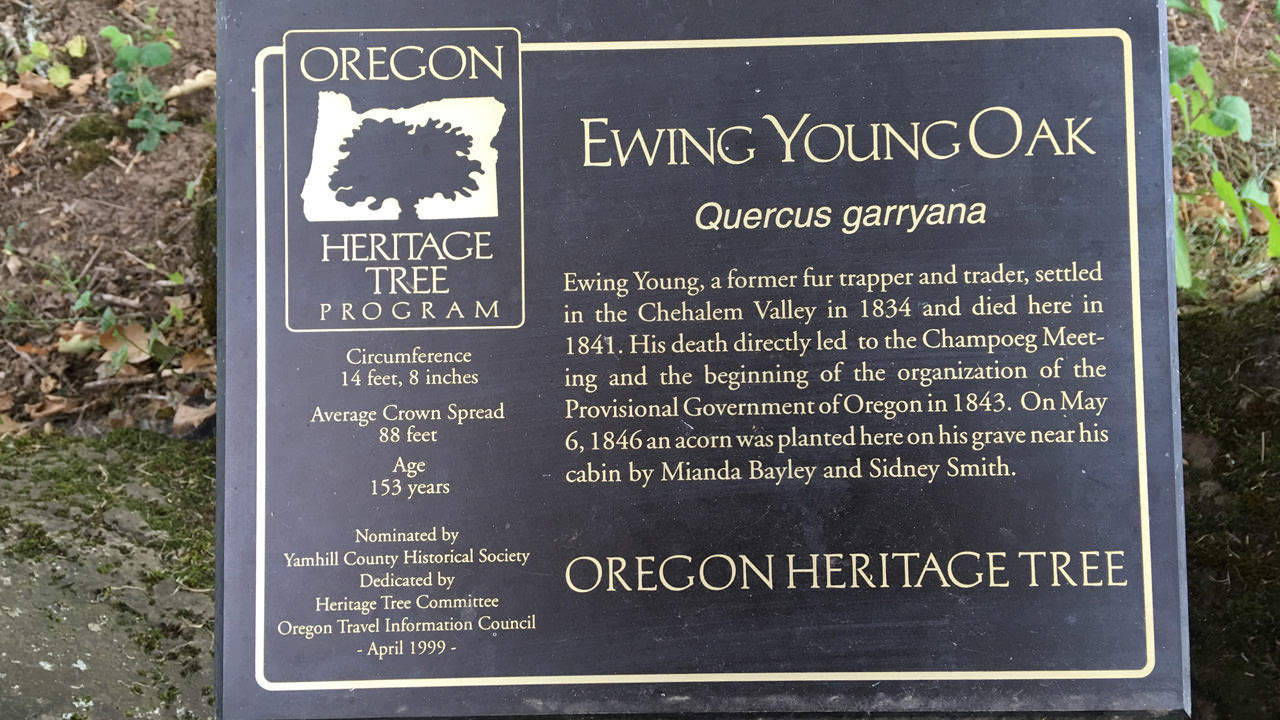 Young is credited as being the first American settler in the Oregon Country in 1834, founding the area’s first grist mill, saw mill, trading post and bank that made loans to settlers. Young also holds the shiny distinction of being Oregon Country’s first distiller, as it had not earned statehood until 25 years later, in 1859. Ewing Young Distillery co-owner Doug Root likes to say: “He led directly to the Oregon Country becoming America, not Great Britain, and he did it not by firing a shot but pouring a shot.”

Visitors to the distillery can sample several of their award-winning spirits or sip a cocktail, such as the delightful orange vodka cherry crush. History buffs can also learn all about the history in a guided tour of the property. Doug and his wife, Bev, are dedicated to paying homage to the site’s extraordinary story, including how it came to rest in their hands. It started with Doug’s brother purchasing the property in the late 1990s to establish his business: a thoroughbred horse farm with a horse veterinary clinic. Later, when unraveling the history of Ewing Young, Doug and his brother, Jack, discovered they have ancestors from eastern Tennessee, just as Young did. Their ancestors also traveled west from Tennessee to New Mexico, and, in fact, Doug and Jack discovered they were born on one of the trails Ewing Young took to get to Oregon. There were even more eerie coincidences: “Jack landed at his farm with 150 horses, the same number Ewing Young had when he came here,” Doug says. “This is metaphysical. It’s a true story that’s remarkable.”

After the Roots started the distillery (where visitors can greet two Kentucky Derby-winning stallions on the farm), they decided to keep the spirits grounded in this sense of place. “We’re not just blending our own produced, distilled spirits; we’re blending [spirits sourced] from along Ewing Young’s trails, through [present-day] Tennessee, Kentucky, Indiana, Kansas, New Mexico, California, Arizona and Oregon,” Doug says.

Ewing Young Distillery is child friendly and dog friendly, with a heated patio tent near their small lake for tasting and lounging year-round. They’re open Saturdays and Sundays, 4 miles from downtown Newberg, not far from the elementary school also named for Ewing Young. The site is wheelchair and stroller friendly as well. Wear comfortable walking shoes for a guided tour of the working farm (see the celebrity Kentucky Derby-winning stallions and the pigs); tours are complementary. No food is served, so bring your own picnic, for example from Red Hills Market, or order delivery from nearby Abby’s Legendary Pizza. Find an array of nearby dining options in Newberg, and consider a car-free getaway to wine country for stress-free tasting.