Via Tribunali has been called “more authentic than the pizzerias of Naples,” and even though that is a flattering exaggeration, it is fair to say that our pizzerias have grown out of an almost unnatural passion for the food and wine of Southern Italy.

We’re located in Old Town, the original urban core of Portland. The neighborhood was designated a National Landmark Historic District in 1978. Since then, Old Town has seen a dramatic revitalization while maintaining its character through preservation of classic architecture.  Old Town’s notorious Shanghai Tunnels still rest beneath the streets, and Portland’s art scene shines in this neighborhood. Nearby attractions include the Saturday Market, Voodoo Doughnut and Ankeny Plaza – site of Portland’s oldest public art work, the Skidmore Fountain. 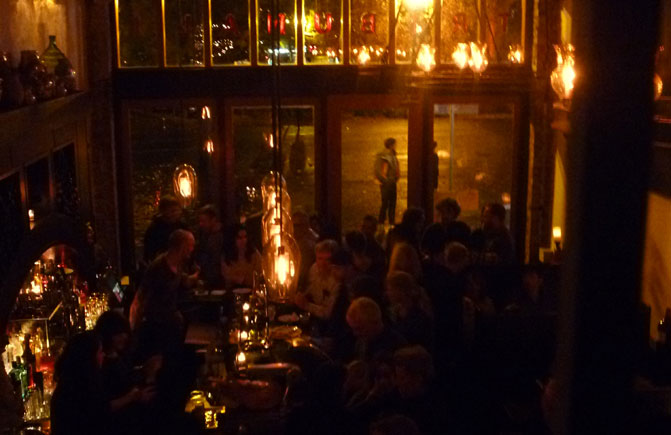 Via Tribunali Portland
Is any of the information on this page incorrect? Suggest an update
Ready to hit the road? Bring our travel magazine along.