An early 1900s wool shipping center on US 97, in north-central Oregon’s high grasslands, 36 miles north of Madras, and 58 miles south of Biggs. It incorporated in 1901, at which time it had a bank, a couple blacksmith shops, two-story wooden city hall/fire station/jail, several hotels, two newspapers, a post office, saloons, school, two stores and many other structures. Church services were held in the school building. Today a handful of people still watch over the old two-story hotel, town hall, livery stables and a strip of wooden buildings. 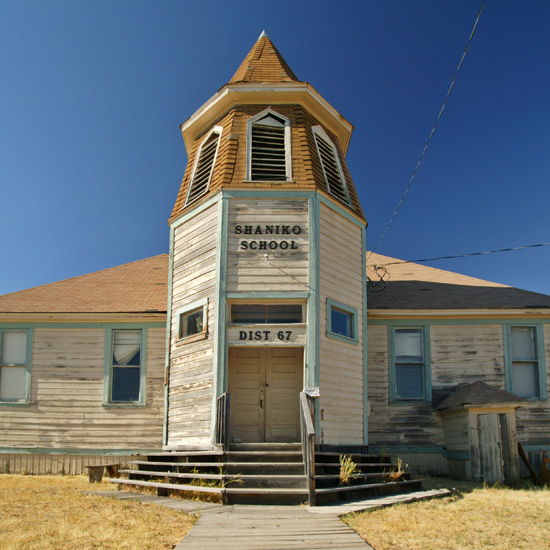 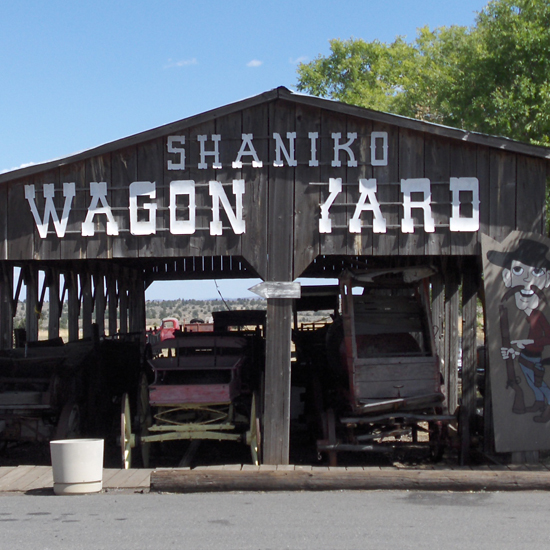