Named for its crowning feature, the iconic Heceta Head Lighthouse, this park also features an historic bed and breakfast, a sheltered beach that’s easy to access from the parking lot, and a challenging and scenic hike along a section of the Oregon Coast Trail.

Perched atop 1,000-foot-high Heceta Head, the lighthouse is one of the most photographed on the coast. The light atop the 56-foot tower was first illuminated in 1894. Its automated beacon, seen 21 miles from land, is rated as the strongest light on the Oregon coast.

Visitors can take part in a staff-guided lighthouse program in the summer and in the winter, weather and staff permitting.

The program includes the outdoor area around the base of the lighthouse and the ground floor of the tower. Upper levels are closed to the public. The trail just before the lighthouse will take you to a viewpoint of the lens.

Built in 1893, the assistant lightkeeper’s house is one of the last remaining on the Pacific Coast. Visitors can book a room with ocean views and imagine the life of a lightkeeper. The inn is operated by a concessionaire of the U.S. Forest Service. For reservations, call 866-547-3696 or go to hecetalighthouse.com.

The lighthouse viewpoint is among the best on the coast for spotting whales during the winter and spring migration, as well as sea lions and many species of birds. Common murres lay their eggs on the rocks below the viewpoint railing. The park and surrounding ocean are part of Oregon’s largest marine reserve, the Cape Perpetua Marine Reserve.

The Heceta Lighthouse Trail continues behind the lighthouse and descends steeply on its way to Washburne campground and the beach. This 7-mile, forested trail network is part of the Oregon Coast Trail. Hikers are rewarded with ocean views and the chance to see Roosevelt elk, marbled murrelets and other wildlife. 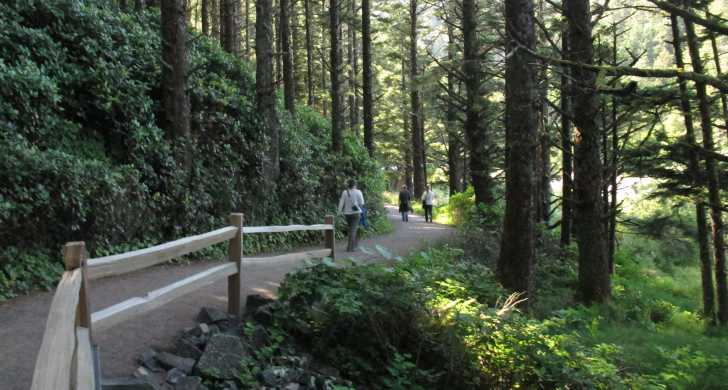 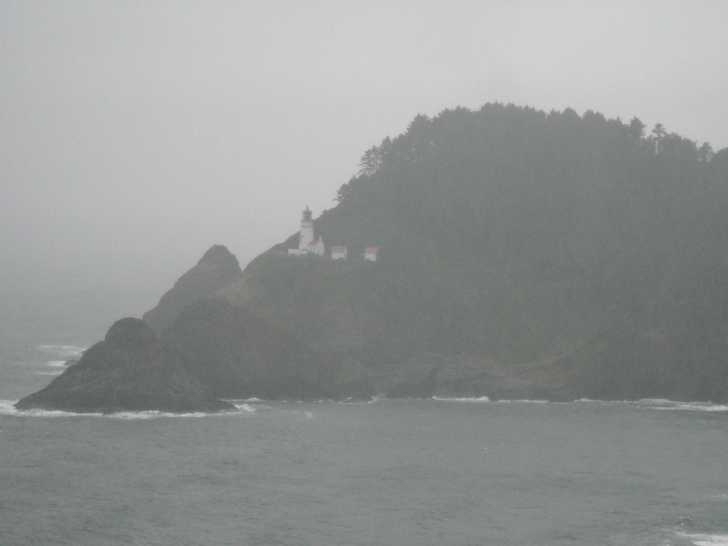 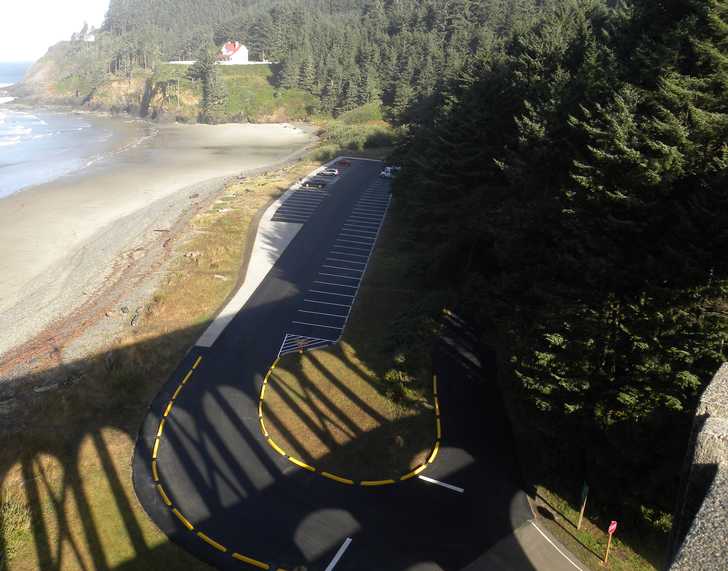 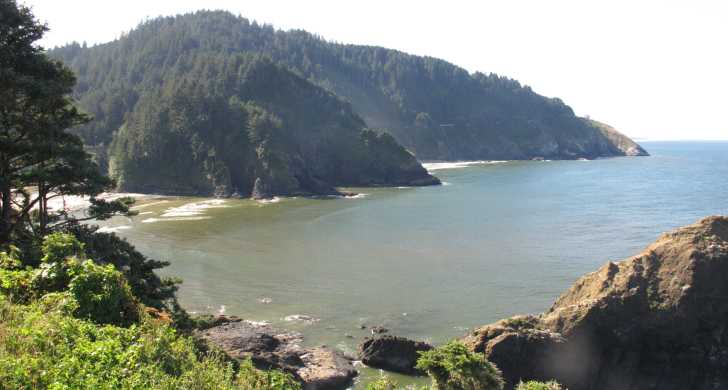 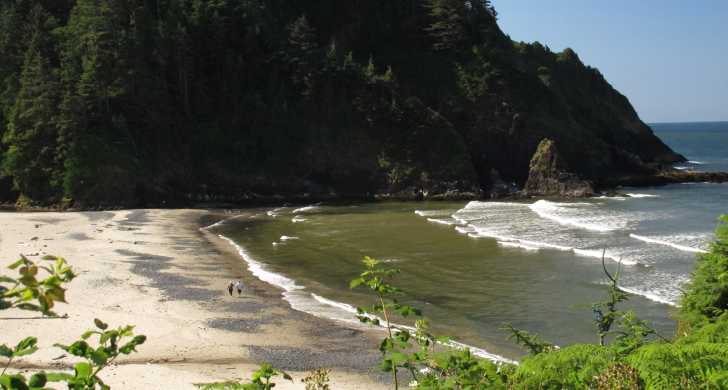 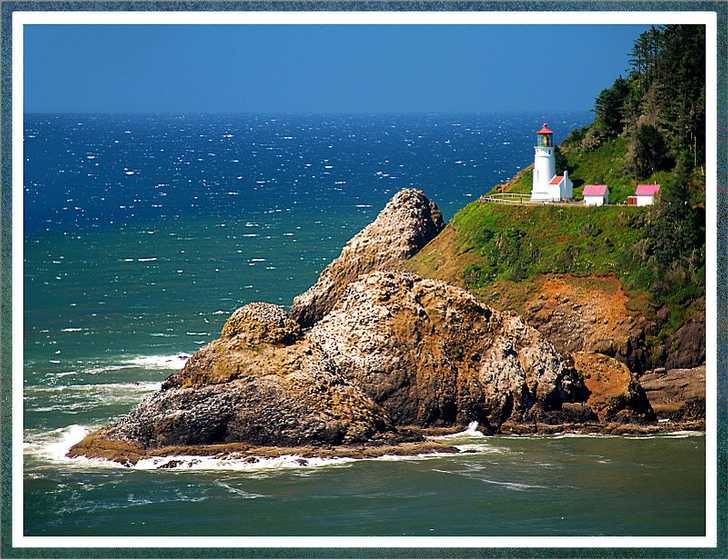 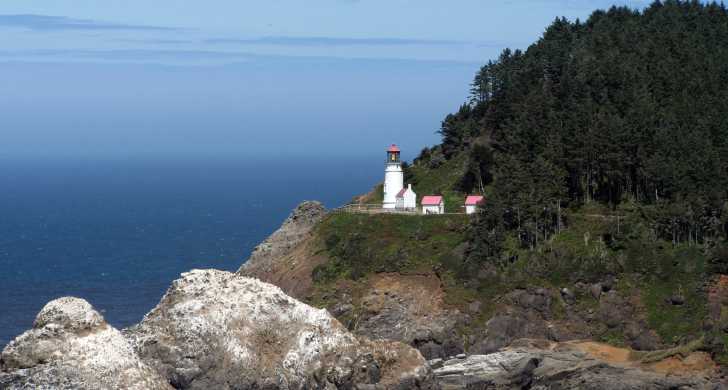 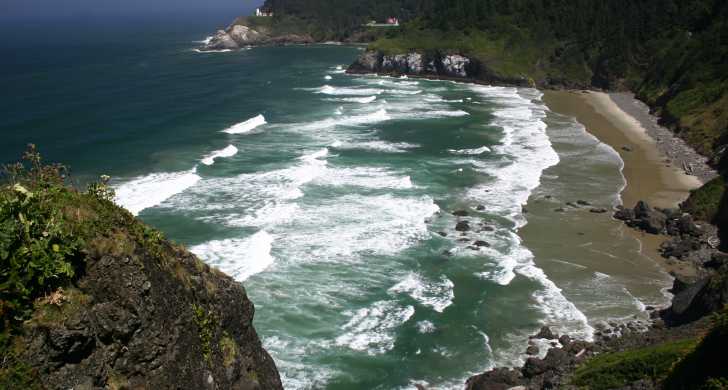 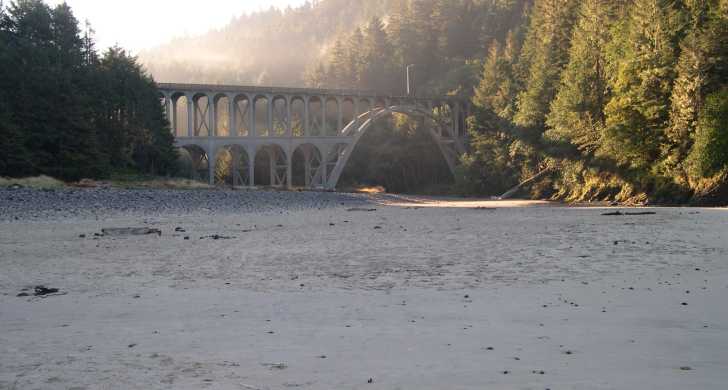 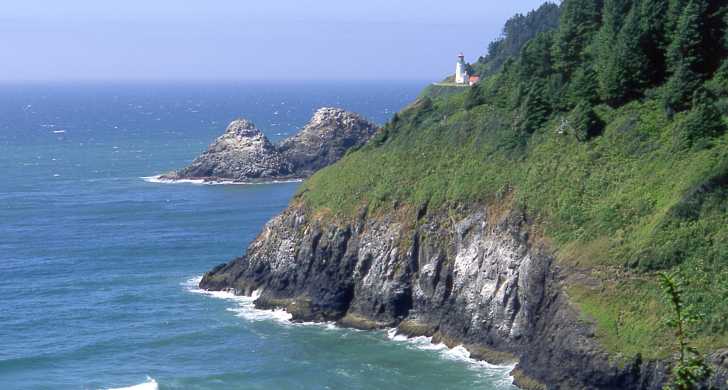 Heceta Head Lighthouse
Florence, Oregon Coast
Is any of the information on this page incorrect? Suggest an update
Ready to hit the road? Bring our travel magazine along.