The Sunshine Mill now houses Quenett and Copa Di Vino wineries owned and operated by James and Molli Martin, both from The Dalles. Quenett Winery released its first vintage in 2002 and burst onto the wine scene with its outstanding vintages of Sangiovese and Zinfandel. The word Quenett comes from the journals of Lewis and Clark, who camped along luscious and fruitful banks of the Columbia River and learned from the Indigenous peoples that the word Quenett meant “Steelhead.”

The story and inspiration for Copa Di Vino, or “Wine by the Glass”, takes one on a journey through Provence on a bullet train where James and Molli first saw the concept of ready to drink wine. They brought their idea back to Oregon and began re-habilitating the Sunshine Mill Campus to become the production site and tasting room for Copa Di Vino, which has been housed on site since 2009. 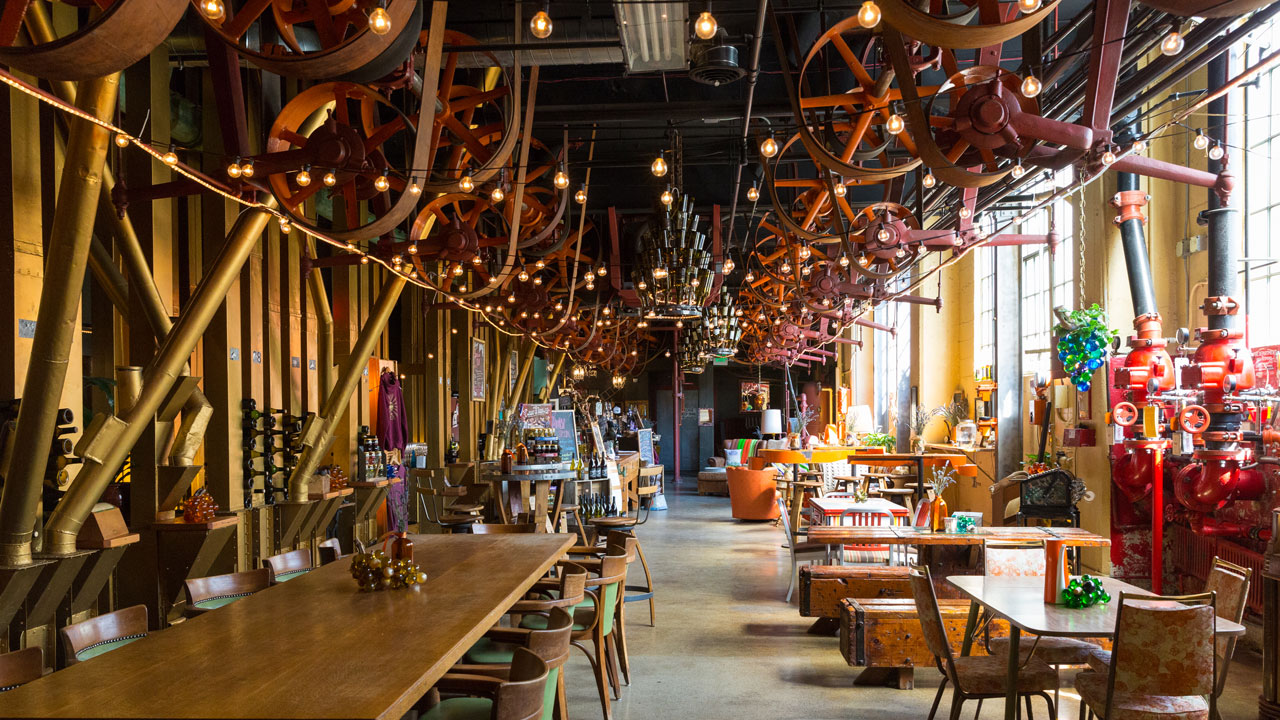 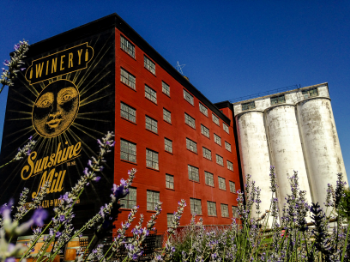