At Frankie’s, the staff prides themselves in embracing the Farm to Table experience, and sustainable food and business practices. To them this means finding and sourcing the freshest, seasonal and local products to use in their kitchen. It’s also about really digging in, and partnering with growers, farmers, foragers, fishermen and ranchers in the area for the best products around. 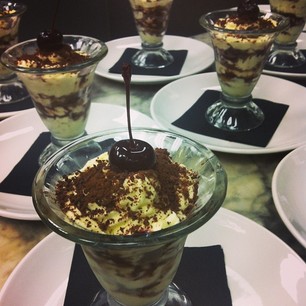 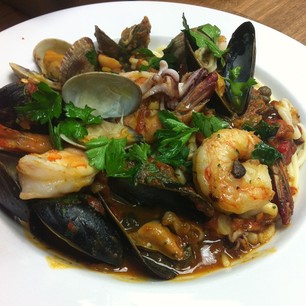