The original Chehalem Aquatic Center opened on Dec. 20, 1970. This was the first major construction project of CPRD, then just five years old, funded by a tax bond of just $572,000. Built on the wooded outskirts of town, Newberg’s first indoor swimming pool facility had a projected lifespan of 50 years. Past the age of 40, as the community continued to grow, the facility began to deteriorate and its pool mechanics to become obsolete. Just as it occurred to form the park and recreation district in 1965, a concerned group of citizens once again came together to make a difference. Through a lot of hard work and faith, the dream to save the pool became a reality, and Ballot Measure 36-170 passed by a clear majority in November of 2014, directing $19.9 million to construct a new state-of-the-art facility. This progress resulted in a major construction and renovation project. The two buildings were joined to become one, bridging the past with the future, the Chehalem Aquatic and Fitness Center that today’s children of our community are growing up with. 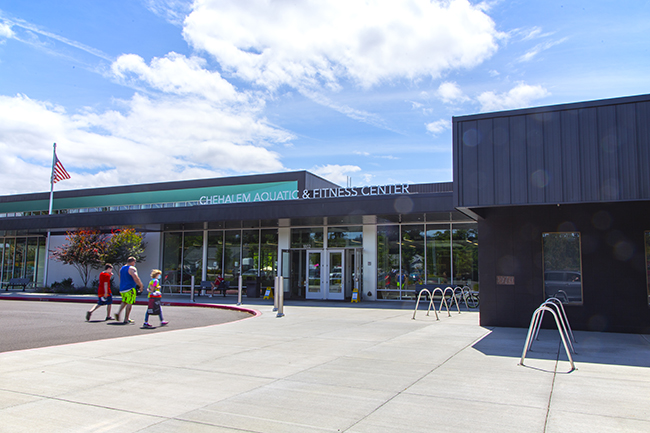 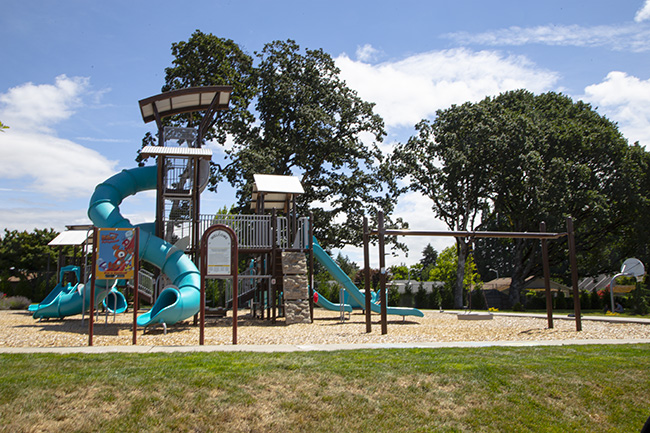 Newberg Chehalem Aquatic & Fitness Center by Taste Newberg - Photo by Ron Miller
Is any of the information on this page incorrect? Suggest an update
Ready to hit the road? Bring our travel magazine along.