The Oregon Coast Military Museum was incorporated on December 31, 2008 as an Oregon Domestic Non-Profit corporation. With a stated mission of “Honoring Our Veterans by Educating Our Public”, we have completed a military museum which opened on July 4, 2015. Although located physically in Florence, we strive to represent the military heritage of the entire Oregon Coast.

With a Veteran population of more than 21% in the Florence community alone, and a large retirement residency as well, the founding board members felt compelled to provide a physical location for family members to share the military heritage of their loved ones, while building a lasting tribute to the men and women of our Oregon coastal communities who have served our nation. Florence has a population of approximately 7,000 residents, but the OCMM will also serve many more from the Oregon Coast and other Oregon communities. 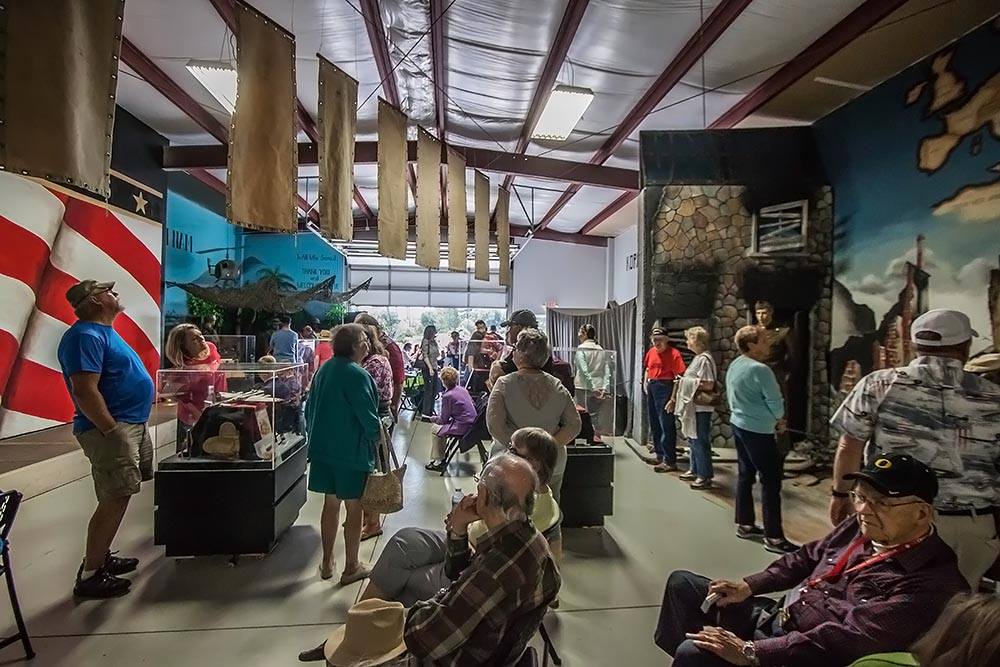 Image Courtesy of the Oregon Coast Military Museum
Is any of the information on this page incorrect? Suggest an update
Ready to hit the road? Bring our travel magazine along.